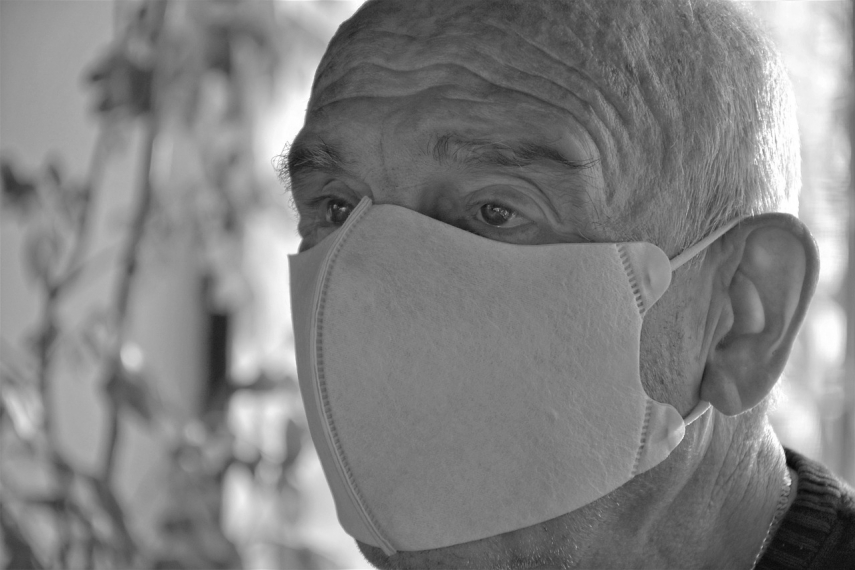 RIGA - In order to curb spread of Covid-19, the state of emergency will be declared in Latvia for a time period from November 9 until December 6, according to information at the disposal of LETA.

Such a decision has been made at the joint meeting of the Cabinet of Ministers and the Crisis Management Council today.

During the state of emergency, all public events will be banned. The ban will not refer to outdoor meetings, rallies and pickets.

Culture, exhibition venues, sports and religious venues may start work at 6 a.m. and be open until 8 p.m., with the exception of sports centers that can be open until 10 p.m.

All sports events, such as competitions, demonstrations, performances will be banned with the exception of international Olympic sports federation events for adult teams and without spectators. The ban does not refer also to teams playing in top adult leagues.