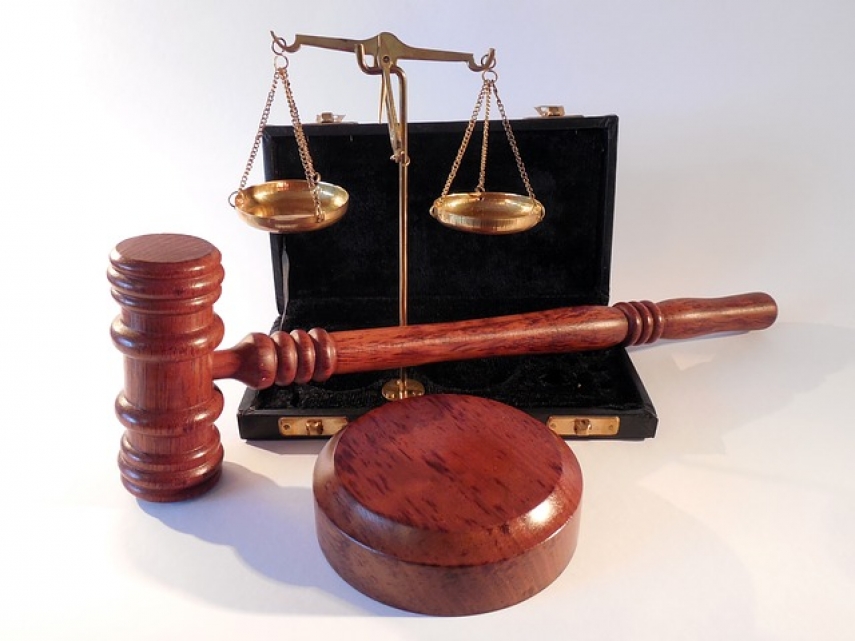 TALLINN - The Viru County Court is about on Tuesday to handle an appeal for the early release of Mart Ringmaa,  sentenced by a court in Tallinn to 15 years in jail in 2009 for planting two bombs in 2001 and 2003 which never exploded, due to his poor state of health.

The court earlier this year obligated Viru Prison to immediately provide a health assessment on Ringmaa, now 81, in order to determine if he has fallen gravely ill during his imprisonment. The conclusions of the health assessment are due shortly.

In the summer of 2018, a three-judge panel of the circuit court denied early release for Ringmaa mainly on the grounds that he may commit new criminal offenses.

Previously the first-tier Viru County Court had agreed with the prosecution's position that releasing Ringmaa before the end of his prison term was not justified due to the risk that he may commit new offenses.

The Harju County Court in March 2009 found Ringmaa's guilt to be proven only in two episodes and acquitted him on ten charges. Ringmaa was originally accused of staging 11 explosions over the years 1998-2005, in which seven people were killed and six injured.

The court however did find Ringmaa guilty of placing a bomb next to a bottle recycling point near the house at 15 Punane Street on April 11, 2001. The bomb failed to detonate. Ringmaa was also convicted for planting a bomb in the stairwell of a residential building at 23 Pae Street on Nov. 19, 2003. Also that device failed to go off.

Besides, Ringmaa was convicted of submitting incorrect data to the Pension Board based on which he was paid from May 2001 to November 2005 a total of 20,255 Estonian kroons in pension. That was the only crime to which Ringmaa confessed.

Ringmaa was arrested by the police on Nov. 11, 2005 and he has been kept in detention since.

After Ringmaa's arrest also explosions in the Pae Street area came to an end.

Ringmaa has denied any link to the explosions.