Court allows ABLV Bank to sell its branch in Luxembourg 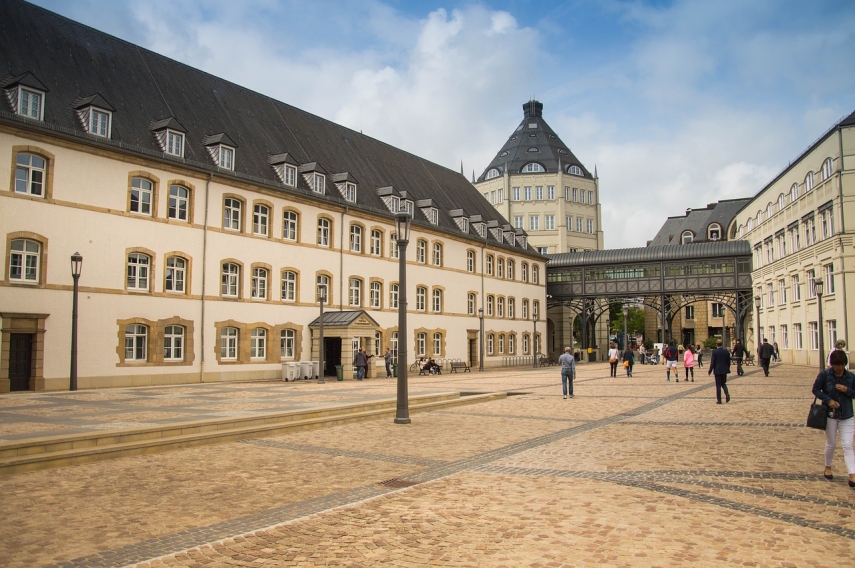 He said that the court decided today to refuse the request to place ABLV Bank Luxembourg in liquidation. The court has appointed two external administrators which will work at the bank during the following six months until the bank finds new investors.

"[The regulator] The Commission de Surveillance du Secteur Financier (CSSF) will terminate its activity as the temporary administrator of ABLV Bank Luxembourg. With the decision of the Luxembourg court, the bank stays under the protection of the suspension-of-payments status," the bank’s representative said.

ABLV Bank believes that this new ruling is the best possible outcome and good news for ABLV Bank Luxembourg clients and staff providing the time necessary to explore the optimal solutions. On top of this, last week, ABLV Bank Luxembourg showed that it was able to quickly mobilize sufficient amount of cash to meet all request for external transfers.

He also said that potential investors have already voiced interest in ABLV Bank’s branch in Luxembourg.

Eglitis said that the decisions of the European Central Bank (ECB) seem to have been taken for all entities of the ABLV group regardless of their specific situation and quality. ABLV Bank Luxembourg has an extremely strong excess capital (the capital adequacy ratio of more than 29 percent versus the legal requirement of 10.5 percent), a very high liquidity (the LCR of 383 percent versus the legal minimum requirement of 100 percent), no bad loans, and a very limited reliance on the group. The Luxembourg court considered the specific situation of the Luxembourg entity and overruled the decisions of the ECB based, amongst other, on the very strong financial standing of ABLV Bank Luxembourg, a result of its sound management, the bank said.

Shareholders of ABLV Bank at an extraordinary meeting made a decision to start the liquidation process in order to protect interests of its clients and creditors. ABLV Bank believes that in this way it will be possible to ensure active protection of its customers, the bank said in a statement.