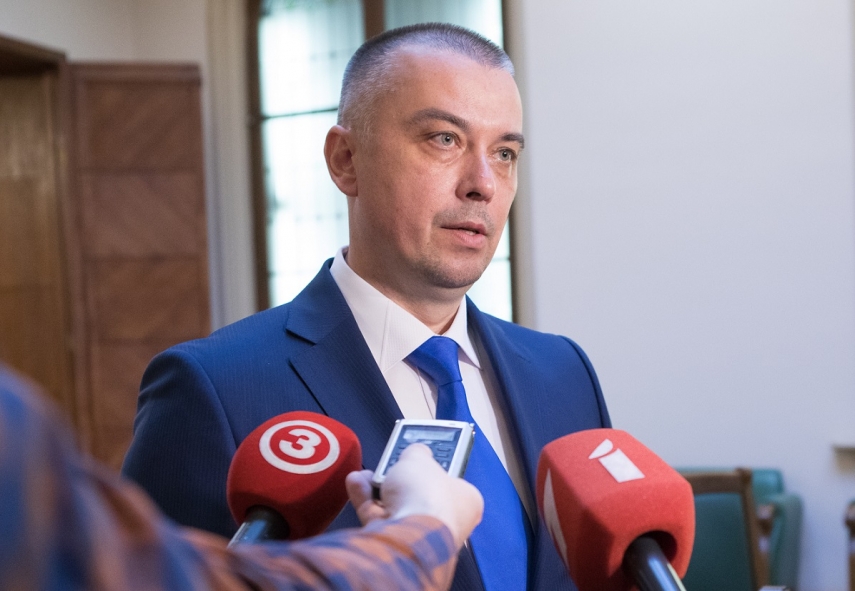 It is now up to the police to confirm or disprove this information, the KNAB chief said.

Commenting on a criminal investigation into Rigas Satiksme’s procurement deals, Straume said that the probe is ongoing on the national and international level, which includes determining the size of the bribes featuring in this case.

The KNAB chief revealed that the European Anti-Fraud Office (OLAF) has also been informed about the Rigas Satiksme case because it involves mishandling not only of Latvian taxpayers’ money but also EU funding.

As reported, the Corruption Prevention Bureau concluded after analyzing audit company Ernst&Young report that Rigas Satiksme could have signed fictitious contracts with a number of advisors, who were paid salaries although they had never actually worked at the company.

On April 15, the Corruption Prevention Bureau forwarded the information to the State Police, as the bureau informed LETA.

Police are already analyzing this information, LETA was told at the State Police.