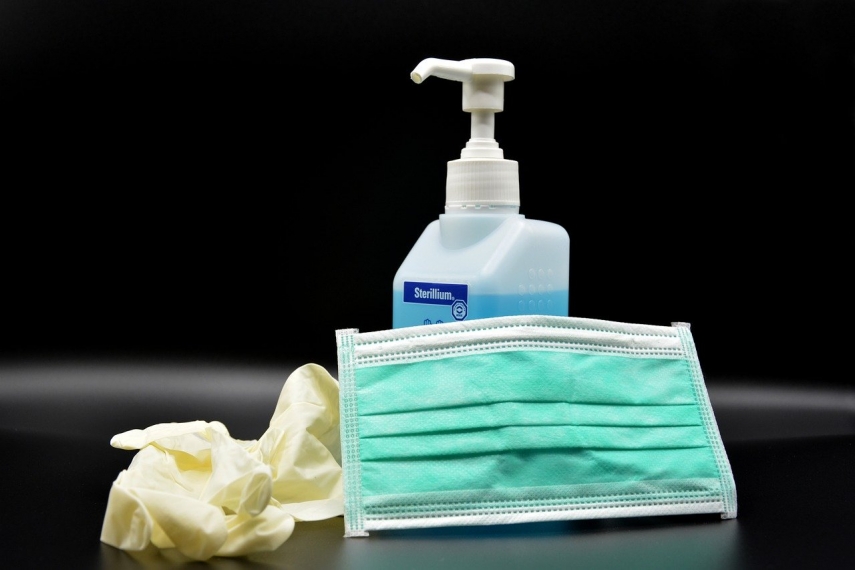 VILNIUS – The spread of the coronavirus infections in slowing in Lithuania and the infection itself is dying down, Health Minister Aurelijus Veryga says, citing the European Commission's forecasts.

He said he had learned from European Commissioner for Health and Food Safety Stella Kyriakides that Lithuania's estimated RO rate for 30 days stands at 0.85.

"It means the infection itself is dying down. The spread, if it's under 1, means that one person has a chance of infective fewer than one person. In reality, it's a number going down," Veryga told a press conference on Tuesday.

The minister also underlined that five cases confirmed in a day, compared to the number of performed tests, is record-low and is a result of the ongoing quarantine and public awareness.

"Speaking of general situation related to the spread of the coronavirus, we have a record-low number of new cases in Lithuania as only five news cases confirmed, despite the number of tests being fairly high," the minister said.

5,034 samples were taken in Lithuania over the past 24 hours.

Veryga, nevertheless, underlines that it doesn’t mean the coronavirus has left Lithuania, adding that people in the risk group still need to protect themselves and refrain from visiting public places and avoid contact.

A total of 1,344 coronavirus cases have been confirmed in Lithuania so far. 808 people are still ill. 536 people have recovered and 44 people have died.