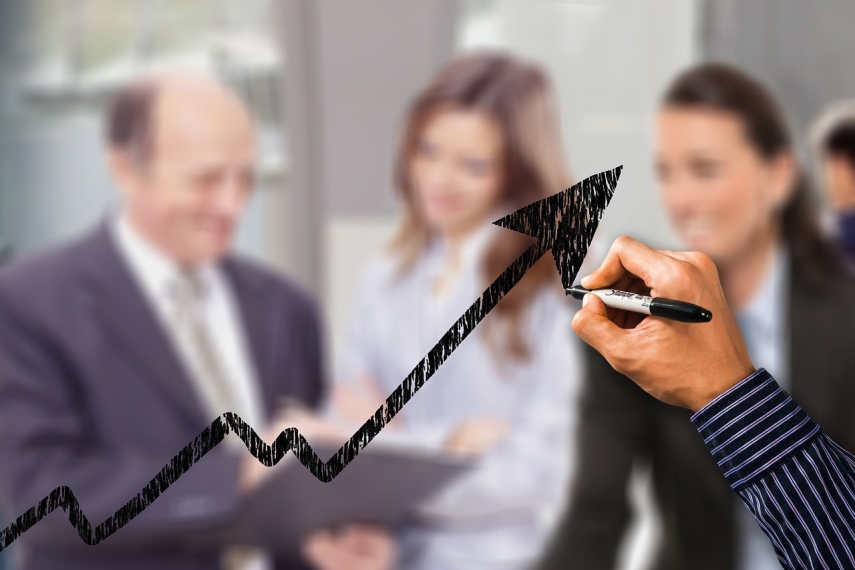 TALLINN – Coop Pank saw a profit of 4.8 million euros in 2018 which, without extraordinary proceeds, is three times as much as the year before.

The number of daily banking customers of Coop Pank rose by 9,000 in 2018 and amounted to 45,000 customers by the end of the year. The bank's loan portfolio grew by 37 percent during the period, reaching 335 million euros by the end of December. The volume of deposits rose 22 percent on year, totaling 385 million euros, Coop said.

Operating income received from banking activities rose 37 percent on year, primarily on account of interest income. At the same time, operating expenses rose 18 percent, foremost on account of staff expenses. The quality of the loan portfolio remained very good and provisions were made in the same extent as the year before.

By the end of 2018, Coop Pank had 16 branch offices and 29 banking points across Estonia. In the summer of 2018, an opportunity was created for clients to use their Coop Pank cards to withdraw money in any of the 350 Coop stores without a service fee.

According to the CEO of Coop Pank, Margus Rink, 2018 was successful for the bank as operating volumes were increased significantly, a proper profit was earned and Coop Pank's position as one of five universal banks operating in Estonia was strengthened.

"The increase in the operating volumes of the bank was led by our business lines dealing with financing -- business loan, housing loan, consumer loan and leasing, which was expected against the background of a general strong economic environment. In order to finance fast growth, we involved 15 million euros' worth of money from institutional investors and deposits in the amount of approximately 50 million euros from the German and Austrian market via our platform Raisin during the year," Rink said.

Based on Estonian capital, Coop Pank is one of five universal banks operating in Estonia. The main shareholder of the bank is the domestic retail chain Coop Eesti.