Consumption in Baltics getting closer to EU average – Eurostat 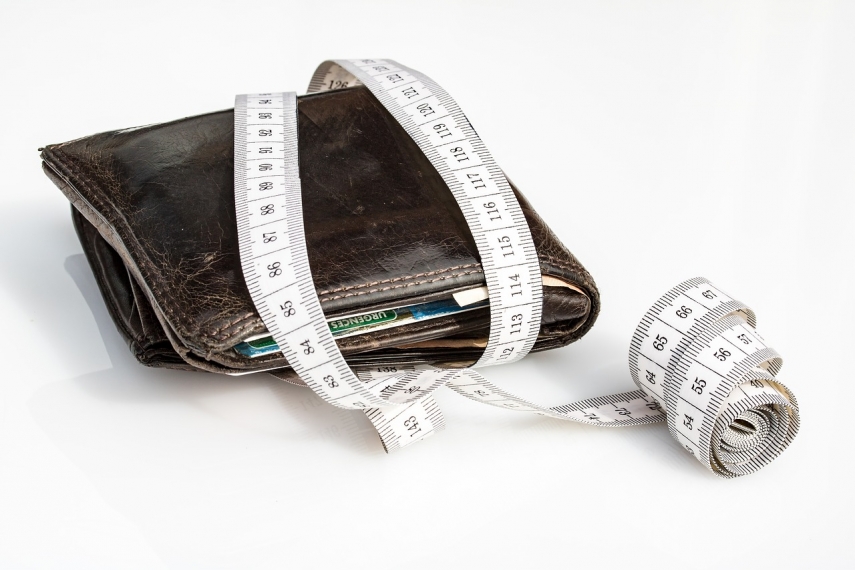 VILNIUS – Consumption levels in the Baltic states are getting closer to the EU average, with Lithuanians being the biggest spenders in the region, the latest figures from the EU statistics office, Eurostat, show.

Actual Individual Consumption (AIC) in purchasing power standards (PPS) stood at 88 percent of the Eu average last year, compared to 85 percent a year earlier. It rose from 72 to 73 percent in Estonia but drooped from 68 to 65 percent in Latvia, according to the figures published on Thursday.

The highest AIC level was recorded in Luxembourg (132 percent), and the lowest was in Bulgaria (54 percent).

In 2017, GDP per capita expressed in PPS rose 3 percentage points to 75 percent of the EU average. The rates in Estonia and Latvia were 79 and 67 percent respectively.