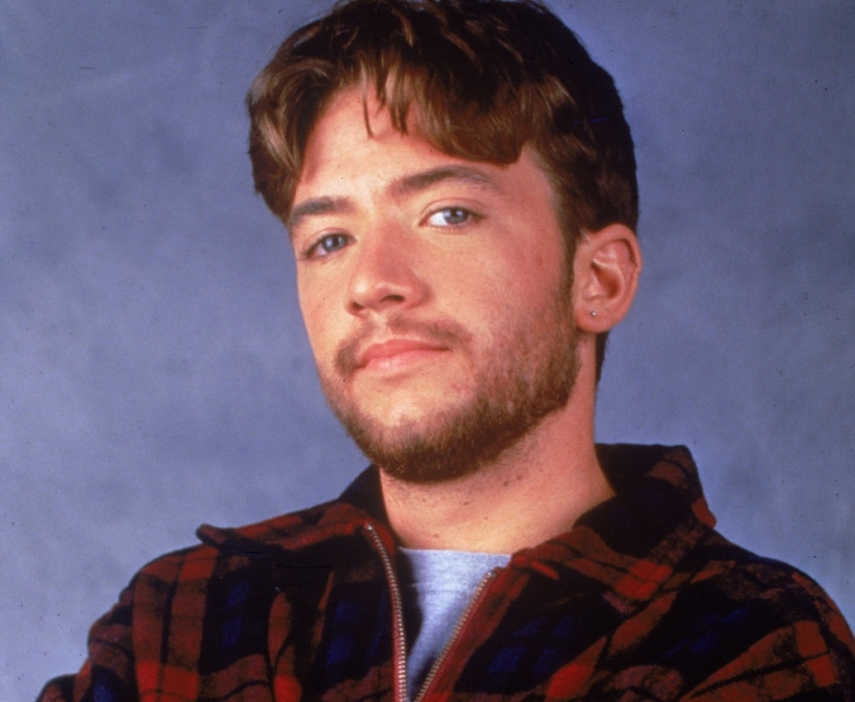 David Faustino, the star of the world-wide famous TV series “Married… With Children” announced that this fall he will be meeting his fans in Lithuania. The actor has been playing Bud Bundy, the youngest child of the Bundy family, from the beginning to the end of the show. Fans will be able to meet D.

Faustino on 21-22 of September, during the popular culture event “Comic Con Baltics 2019” in Vilnius. “We won’t make a mistake by saying that “Married… With Children” is probably one of the most iconic and popular TV series ever broadcasted on Lithuanian television. For this reason, we are very happy to announce that the main character of the series, David Faustino is coming to meet fans in the Baltics,” says Darius Krasauskas, organizer of “Comic Con Baltics”.

US-born actor D. Faustino started his career when he was three months old. At the time, he appeared in an episode of American comedy “The Lily Tomlin Special”, which was filmed in the 1980s. However, he did not start regular acting until 1980 after a small role on TV series “Little House on the Prairie”.

“From the early to mid-1980s, Faustino appeared in many of then-popular US television series. However, his big break took place in 1987, when he started acting in the series “Married… With Children”,” says the organizer of “Comic Con Baltics”.

The 11 seasons of American sitcom comedy follows the daily lives of Bundy family living in suburban Chicago. The main characters in the series are Al Bundy, the women’s shoe salesman and the father of the family, his lazy wife Peg, their beautiful and popular daughter Kelly, and the youngest kid in the family, smart, but unpopular son Bud.

“D. Faustino starred Bud Bundy from the day the series debuted until the very last episode. This is more than a decade spent in the series and 259 episodes on air. What is more, in several of the episodes he not only acted but also co-wrote,” says D. Krasauskas.

While filming “Married… With Children” Faustino continued to appear on sitcoms and other television series. These included such shows as “Parker Lewis Can't Lose”, “Top of the Heap”, “Burke's Law”, “MADtv”, “The New Addams Family” and others.

“Although “Married… With Children” is a major point in the actor's career, Faustino is much more than only a character of Bud Bundy. Before and after this cult series, Faustino embodied dozens of different roles, in TV, movie, advertising, and online projects. Starting from the early 1980s until now the actor has created over 100 different roles in total,” says the organizer of “Comic Con Baltics 2019”.

However, as the actor himself reveals, acting is not his only passion. The Los Angeles-based star is also known in the music world as a DJ and rap music artist.

In order to introduce diverse US popular culture, Faustino's visit to Lithuania is funded by the US Embassy in Lithuania. Fans will be able to meet, chat, take photos or get a signature from David Faustino on 21-22 of September at the annual pop culture event “Comic Con Baltics 2019”, at the “Litexpo” Exhibition Center in Vilnius.

Visitors of the event will also be able to meet other world-wide famous actors and creators from famous movies and TV series, hear about the ongoing new Lithuanian movie projects, test video games, and technology news, hear about new comics, see cosplay shows, enjoy family space and experience much more other activities.