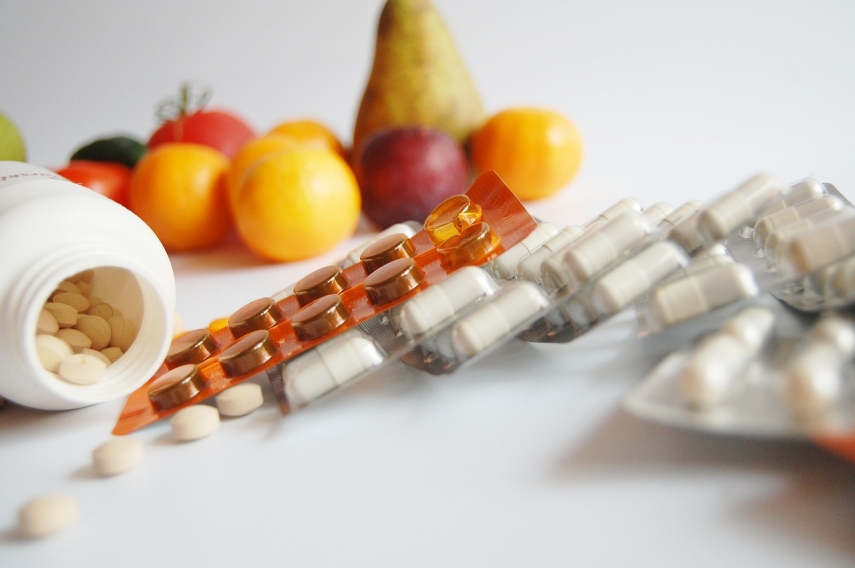 TALLINN – According to an analysis by public broadcaster ERR, there were altogether 175 pharmacist-owned pharmacies fully compliant with the requirements of the pharmacy reform in Estonia at the end of September, of these, there may be only 15 run by altogether eight pharmacists that are completely independent and compliant, ERR's news portal writes.

Several pharmacies, where beneficial owners are pharmacists, have either distributed holdings between one another so that nobody owns at least 51 percent, as is demanded by law, or are involved in marketing cooperation with some pharmacy chains, which is why they are not completely independent in their activity. However, in the eyes of the law, the latter are also legitimate pharmacist-owned pharmacies.