Complete privatization of airBaltic would be strategic mistake 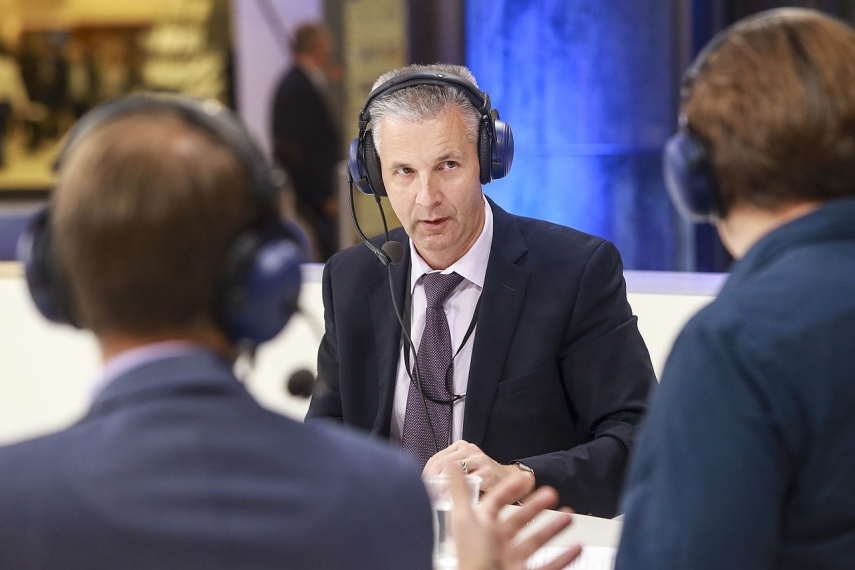 RIGA – If attraction of investors to Latvian national airline airBaltic would results in complete privatization, Latvia would make a strategic mistake from the economic and security points of view, said Latvian MEP Artis Pabriks.

Pabriks aide Inga Taurina reported that Pabriks is sure that Latvia should not step back from its initial plan to retain a 51 percent stake in the company. He said that attraction of investors is a matter of security, especially in such sector as aviation.

"There is a number of criteria that both foreign and local investors should meet. Unfortunately, we cannot excel with excellent samples here where strategically important objects have been successfully handed to investors," said Pabriks, calling on the government to carefully revise the plan to fully privatize airBaltic.

He also said that the state has invested considerable financial resources in the company, has renewed its stability, increased its economic and strategic role.

"It would be near-sighted and unfair to Latvian residents [to lose control in the national airline] as for years they have been told how important it is to invest tax-payers money in saving the airline instead of spending these resources on education, health, defense," said the MEP.