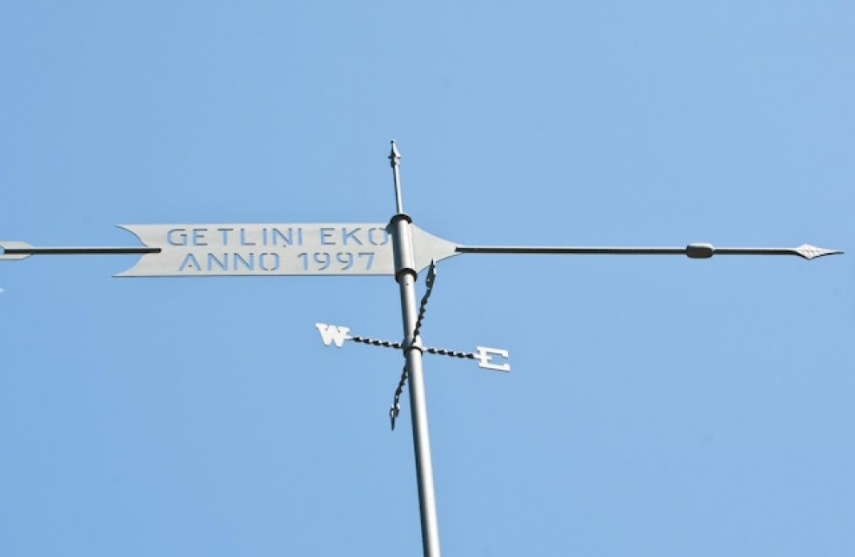 RIGA - The Competition Council has initiated infringement proceedings against the Riga City Council and Getlini EKO for a possible breach of the Treaty on the Functioning of the European Union, which could also lead to a temporary suspension of the Riga City Council's agreement with Getlini EKO, the Competition Council's head Skaidrite Abrama told Latvian Television today.

She explained that the Riga City Council and Getlini EKO may have violated Article 102 of the Treaty, and that interim measures could be imposed on the two entities to further investigate the suspected violations.

"We see that the Riga City Council and Getlini EKO intend to establish a monopoly in the waste management market for the next 20 years, therefore we do not see how competition could develop under these circumstances," said Abrama, explaining that the monopoly may result in the development of very expensive, resource-intensive waste management system with various unnecessary features.

The Riga City Council and Getlini EKO must submit their explanations to the Competition Council by August 8.

As reported, Getlini EKO, the municipal operator of Getlini landfill near Riga, has signed a EUR 686.3 million contract with CREB Riga on the management of Riga's waste system for the next twenty years. CREB Riga is a joint venture set up by Clean R and Eco Baltia Vide, which own, respectively, 20 percent and 80 percent of CREB Riga's shares.