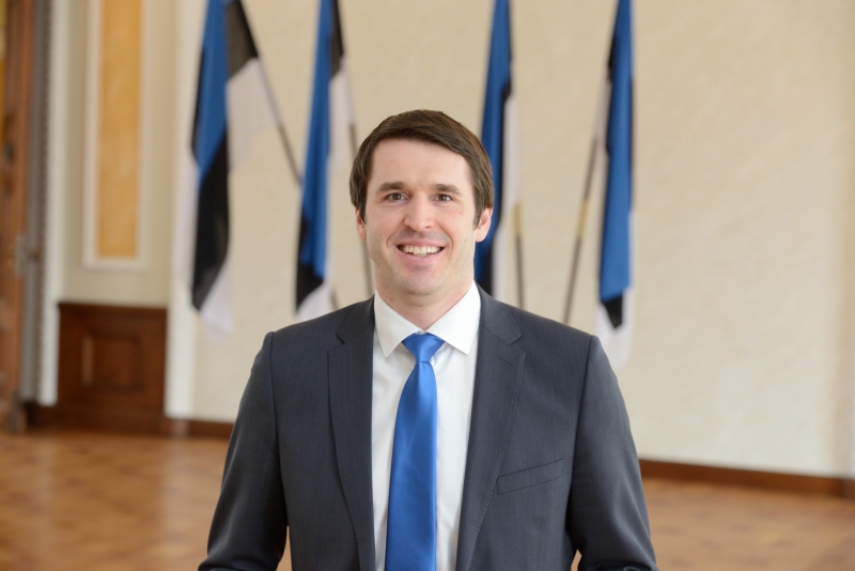 TALLINN - An academic committee called together by Tallinn University has deemed the bachelor's thesis of Social Democrat MP Rainer Vakra to be plagiarism to a large extent and proposes that Vakra's diploma be canceled.

Pro-rector of Tallinn University Priit Reiska told reporters that the academic committee deemed the thesis of Rainer Vakra to be plagiarism to a large extent and decided to propose that the university cancel his diploma.

It is possible for Vakra to appeal the decision.

Reiska added that the academic committee did not discuss the cancellation of Vakra's master's degree.

Citing an assessment made by a law office, Reiska said that the decision does not mean that Vakra master's degree will be canceled.

Reiska noted that the latter is a legal issue and its discussion would mark a precedent in Estonia.

The academic committee in February found that parts of the bachelor's thesis of Vakra, one of the leading figures of SDE, had been copied from the reports of the Stockholm Environment Institute without proper reference.

On the basis of defending the thesis in question, Vakra was given a bachelor's degree in environmental organization.

The academic committee formed by the rector of Tallinn University in January is made up of Mart Abel, Tonu Laas, Tobias Ley, Daniele Monticelli, Kristjan Port, Ellu Saar and Merike Sisask.

In cases of more extensive or serious cases of plagiarism, the statute of the study program of Tallinn University stipulates exmatriculation. In the last three years, six students have been exmatriculated in connection with thesis plagiarism.