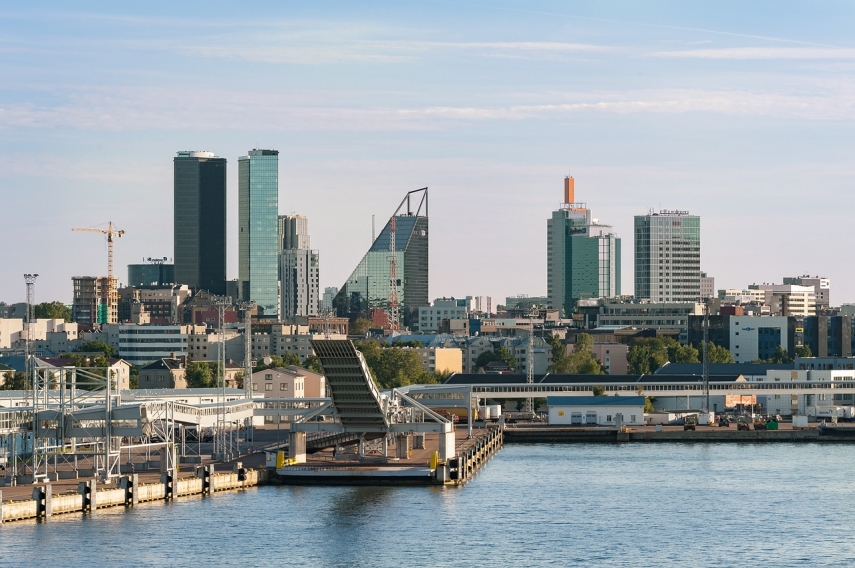 TALLINN – The Estonian banking sector is stable and well capitalized, and the average capital adequacy ratio of Estonian banks in June 2017 was the highest in the EU, largely due to the highest-quality Tier 1 capital instruments, the European Commission said on Wednesday.

The non-performing loan ratio of Estonian banks remained low at 2 percent. The good quality of banks' loan portfolios underpins their good profitability. The average return-on-equity ratio was 11.1 percent and the return on assets 1.5 percent in 2016, well above the EU averages of 3.5 percent and 0.2 percent, respectively, the European Commission says in its Country Report Estonia 2018.

Regarding liquidity, since 2010 Estonian banks have halved their reliance on funding from their Swedish parent banks by replacing it with local deposits. However, the loan-to-deposit ratio remains above 100 percent, indicating a remaining deposit funding gap in banks' balance sheets. This can be filled by parent bank funding or financing on the capital market. According to the Bank of Estonia, a downturn in the Nordic economies is the main risk to financial stability at the current juncture.

Concentration in the financial sector is high but there are no visible signs that it is impeding access to finance. Over 80 percent of the market belongs to three large banks. Still, the ample liquidity of banks is providing easy access to credit. Only about 6 percent of Estonian small and medium sized enterprises consider access to finance their most important problem, in line with the EU average of 7 percent.

However, bank margins for mortgage loans are high relative to the euro area average and the gap in the average credit cost between Estonia and the euro area has been widening recently.

Estonia is keen on pursuing a regional approach to developing capital markets. Harmonizing the legal framework among the Baltic neighbors may create an inventory of financial products such as covered bonds, investment funds and securitization assets. The objective is to increase the size of these market segments in order to attract investors, the report says.

Estonian companies are small and thus unattractive for European and global financial investors. On the other hand, Estonian pension funds have accumulated assets which are now worth 3.5 billion euros, equaling 16  percent of GDP. This is equivalent to the sum of the stock market's capitalization of 2.5 billion euros and private equity and venture capital assets of 1 billion euros. However, due to the regulation and the lack of investment opportunities, less than 10 percent of the pension funds' investment is local.

For comparison, in the euro area the average share of investment in local assets is 59 percent for bonds and 43 percent for equity, the reports points out.