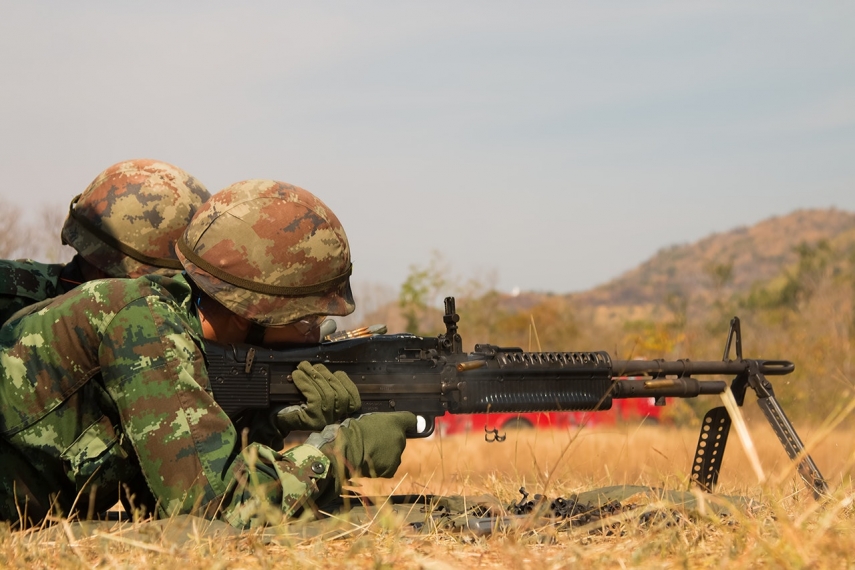 TALLINN - Commander of the French contingent that on Friday is ending its service in Estonia in the framework of the NATO battle group deployed to Estonia this spring, Col. Oliver Wache, recognized the motivation and creativeness of Estonian soldiers and members of the volunteer corps Kaitseliit (Defense League).

"Estonians are very motivated and eager to learn -- if they were forced to fight, they would fight in their own country. I believe that the difference was also noticed by the French soldiers -- what it feels to fight in one's own country. Our own neighbors are without exception our allies," Wache said in an interview with the daily Postimees.

"What also stood out was the creativeness of Estonians. We had quite a few trainings with the Defense League. And very small trainings. Sometimes in platoons of about 30 men. We saw how they adjusted their technique and procedures very quickly. I saw the strong motivation of Estonians. This is probably the most prominent characteristic of Estonians -- they are very motivated," Wache stressed.

A formation of the French contingent is to take place at Tapa on Friday. It will be attended by Defense Minister Juri Luik and commander of the defense forces Gen. Riho Terras, and the French soldiers will receive commemorative soldiers.