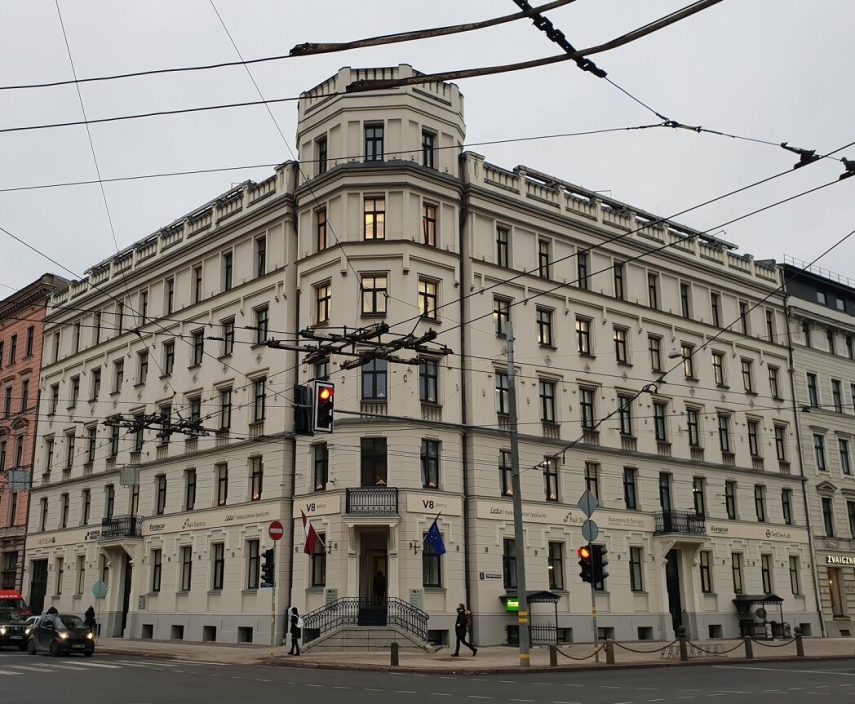 RIGA - In 2018, four new office buildings were added to the commercial real estate portfolio of the investment company Colonna; three of these are located in Tallinn, and one is in Riga. Today Colonna manages 95 commercial buildings with a total of 270,000 square metres of rentable space.

Last April, Colonna’s investors closed two purchase transactions in Tallinn. The first involved the office building at 22 Meistri Street in Haabersti city district. The building completed in 2011 has 5,500 square metres of office space, and by now Colonna has renovated most of the interior. In the other transaction, the office building on P. street in Lasnamäe district was purchased. The office spaces in the above are currently being used by the Ida-Harju police station of the Northers Prefecture. The building completed in 2004 has an area of 4,743 square meters, which was rented out to the Police and Border Guard Board under the contract concluded in 2003.

At the end of the year, Colonna’s portfolio increased by two more new commercial buildings. The office building at 8 Valdemara Street is located in the historical centre of Riga, which is on the UNESCO World Heritage List, and is most widely known as the former Parex Bank headquarters. There is a total of 3,900 square metres of rentable space in the freshly renovated building, where several well-known companies are currently operating.  The latest addition to the office spaces managed by Colonna is the commercial building at 4 Lõkke Street in Tallinn, most of which is rented out to the State Shared Service Centre and the Support Services Centre of the Defence Forces. The building at 4 Lõkke Street has more than 4,000 square metres of rentable space and was thoroughly renovated in 2018.

Colonna’s COO Margus Kluge: “Compared to the year before, 2018 was a bit quieter in terms of transactions, but our interest in investing in commercial real estate is as great as ever. Colonna’s portfolio of commercial buildings is bound to grow further in 2019, and the biggest challenge in our sphere lies in finding office buildings which provide a steady cash flow in active business areas. What we are monitoring with special care are the commercial real estate markets of Tallinn, Riga and Vilnius”.

Founded in 2006, Colonna is one of the largest investors in commercial real estate in Estonia and the Baltic States. Colonna primarily brokers the investments of international professional investors in real estate projects located in the Baltic States and manages the commercial operation of the purchased properties. Over 300 million euros have been invested in the Baltic real estate market through Colonna Group. The company’s portfolio comprises 95 commercial buildings with more than 270,000 square meters of rentable space and over 800 tenants in Estonia and Latvia. Colonna also provides high-quality management services matching tenants’ needs in the commercial buildings in its portfolio.