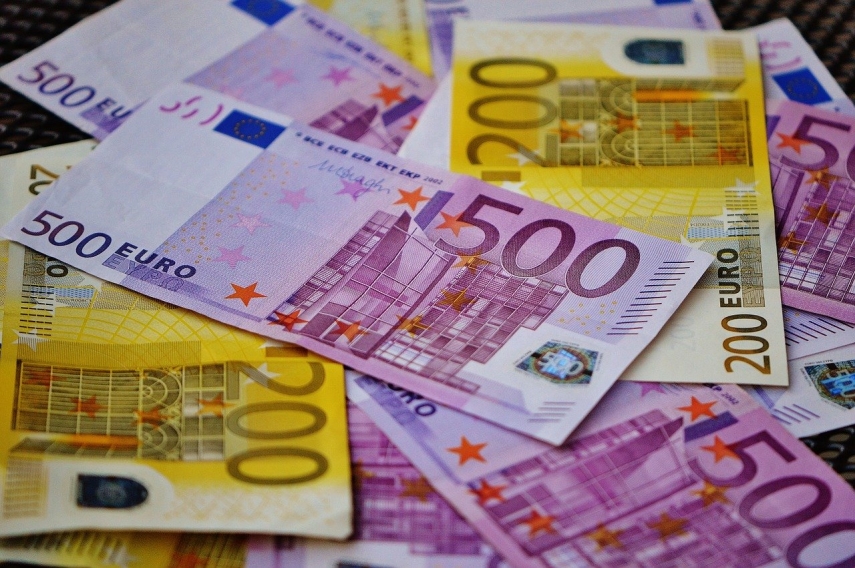 The exact costs of the signature campaign will be calculated when there is clarity about the number of signature collection points and their staff, the Central Election Commission's head Kristine Berzina and the commission's secretary Ritvars Eglitis said.

Today, the Central Election Commission decided to start collecting signatures against planned changes in municipal election rules on January 16. The signature collection campaign against the bill, which President Egils Levits has refused to sign into law, will last until February 14. Results of the campaign will be officially approved on February 21.

The Central Election Commission plans to draw up the cost estimate and submit it to the Finance Ministry at the beginning of next week.

As reported, the suspended legislation provides new rules for the situation where the existing city council is dissolved when its term ends in nine to 24 months. Under the proposed regulation, the term of the newly elected city council would include the remaining term of the dissolved council and the full four-year term of the new council.

The term of the current Riga City Council ends in more than nine months and less than 24 months, so the new provisions could be applied if the current city council is dissolved and new one elected.

The new regulation would allow to elect a new city council for a term of more than five years in case the current city council is dissolved and a snap municipal election held in the city.

The amendments to the Law on Local Governments and the Law on on Elections of the Republic City Council and Municipality Council that changed the regulation for snap municipal elections, were adopted on December 19 with support of four coalition parties, as well as independent MP Anda Caksa, as well as two MPs of KPV LV - Artuss Kaimins and Aldis Blumbergs.

The rest of the KPV LV group and opposition MPs voted against the amendments.

41 opposition lawmakers then turned to the president, asking to suspend promulgation of the bill.

The president thus has decided to suspend promulgation of the bill for two months.