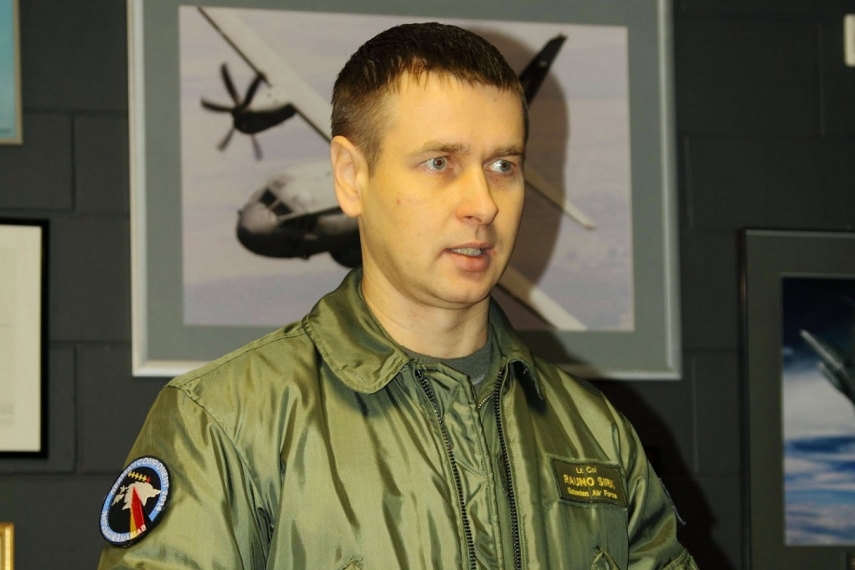 Sirk has for the past three years been director of the Center for Defense Investment (ECDI). He has also previously served as chief of the Amari air base, chief of staff of the Air Force and as deputy to the representative of Estonia to Supreme Headquarters Allied Powers Europe (SHAPE).

Valge, in turn, is to take up a position as head of administration at the Estonian Military Academy, and Uhtegi will continue as commander of the Kaitseliit (Defense League) volunteer corps.