Coalition plans to agree on criteria for presidential candidates 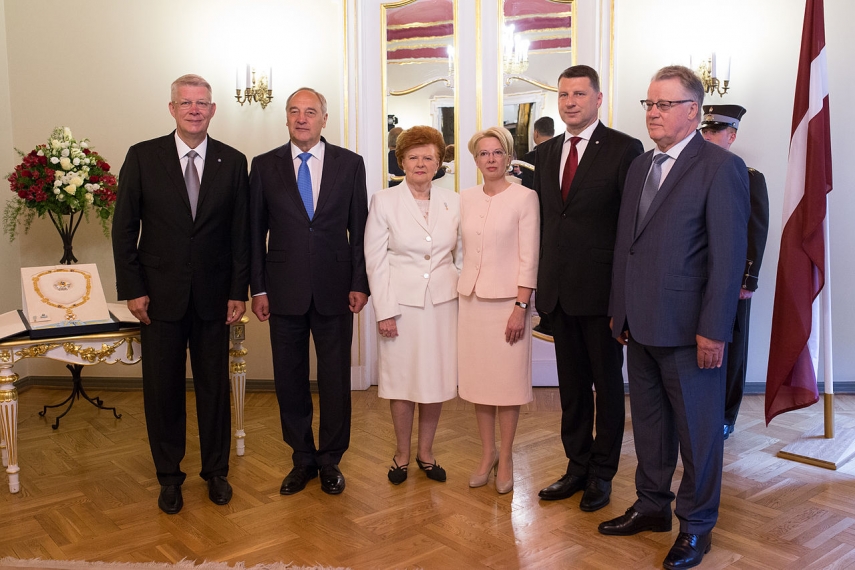 RIGA - Latvia’s ruling coalition partners plan to discuss possible candidates for Latvia’s next president and to agree on criteria for the presidential candidates.

Prime Minister Krisjanis Karins (New Unity) indicated that the coalition would revisit the topic in three weeks’ time as first it has to be discussed in Saeima groups. Karins said that politicians might want to agree on a single candidate but that this is not the main goal.

Eglitis said that the discussion should be started as soon as possible but that the names of the candidates were expected already after the first meeting. Other coalition politician also said that no particular candidates were discussed at today’s meeting.

The next presidential election will take place in the late spring.