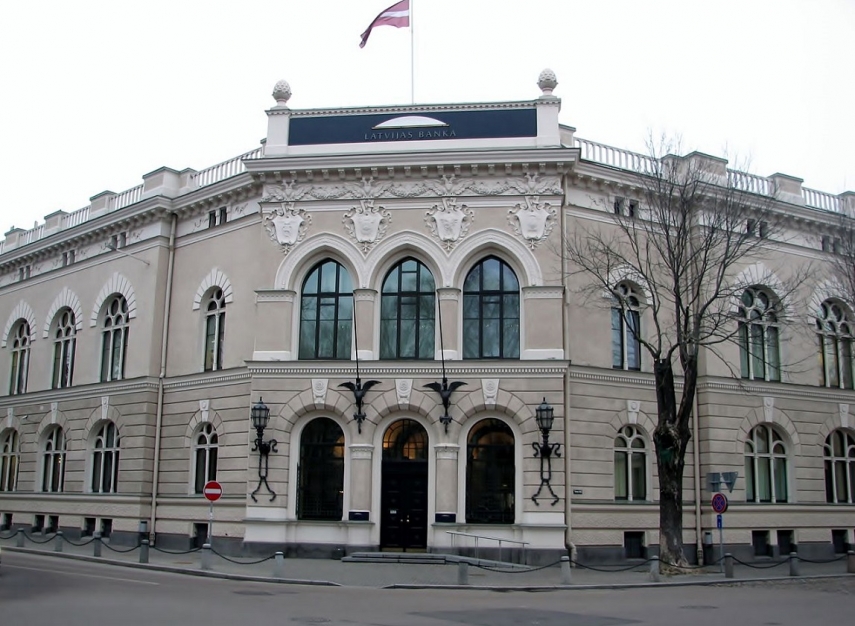 RIGA - The government coalition last night decided to put forward Bank of Latvian Council Member Martins Kazaks for the post of Bank of Latvia president, according to unofficial information obtained by LETA.

Two candidates had been shortlisted for the position of Bank of Latvia governor - Kazaks, and Uldis Cerps, a former head of the Financial and Capital Market Commission, said Prime Minister Krisjanis Karins (New Unity) after the Cooperation Council meeting yesterday.

However, last night, the New Conservative Party's Saeima group decided to support Kazaks' candidacy, even though it initially supported Cerps.

Coalition parties emphasized on several occasions that it is necessary for them to agree on a sole candidate, so that the new Bank of Latvia president is not voted in with votes from the opposition.

Talks are expected to continue today, but unofficial information leads to believe that Kazaks will be put forward  by the coalition.

The parliament might vote on the future Bank of Latvia president on December 12.

Current Bank of Latvia Governor Ilmars Rimsevics is due to step down in less than three weeks.