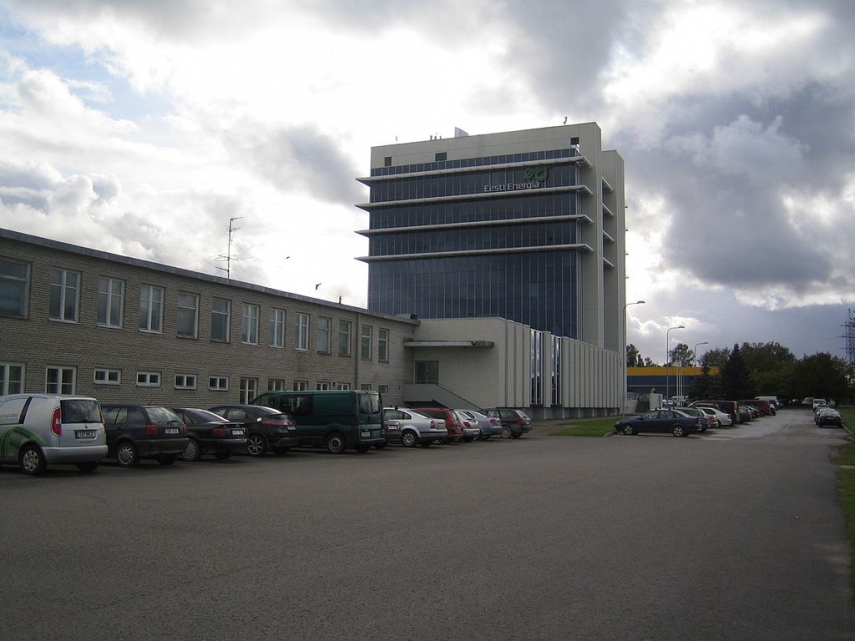 TALLINN - Last night, the roof organization of European electricity industry EURELECTRIC handed over to the Vice President of European Commission, Maroš Šefčovič, a shared vision for the future. According to the vision, clean and smart energetics has a significant role in the future society, in order to ensure sustainable and competitive European economy.

Eesti Energia took part in the development of the vision as a member of the Union of Electricity Industry of Estonia. Hando Sutter, the Chairman of the Management Board of Eesti Energia introduced Estonia’s experience with the digitalization of energy industry, by handing over the vision for the future to European Commission. According to Sutter, Estonia has a long-time experience with e-services, which is very much appreciated by people for its comfort and speed. “Estonia is one the few countries in the world, where smart electricity network and remotely operated meters are 100% in use. The most evident change for customers that accompanied the deployment of remotely operated meters was the liberation from having to report electricity readings. In addition, the system enables us to identify network failures much faster than before and gives us an opportunity to manage our investments better,” Sutter noted and added that Eesti Energia is ready to share their experiences concerning digitalization with other countries as well.

On the basis of the Paris Agreement, one of the cornerstones of EURELECTRIC’s vision is cleaner energy production. “In the strategy of Eesti Energia, we have taken climate objectives into account already before the Paris Agreement. Our production has become cleaner year by year. The future of oil shale energetics is oil, gas and electricity co-generationm – this is the way to process oil shale in the most environmentally friendly and efficient way. By 2021, our goal is to increase the percentage of electricity produced from renewable and alternative sources up to 40%,” Sutter said.

In its vision for the future, EURELECTRIC calls for the stakeholders to acknowledge climate friendly and reasonably priced electricity production, and to take digital technologies into use in energy production and sales.