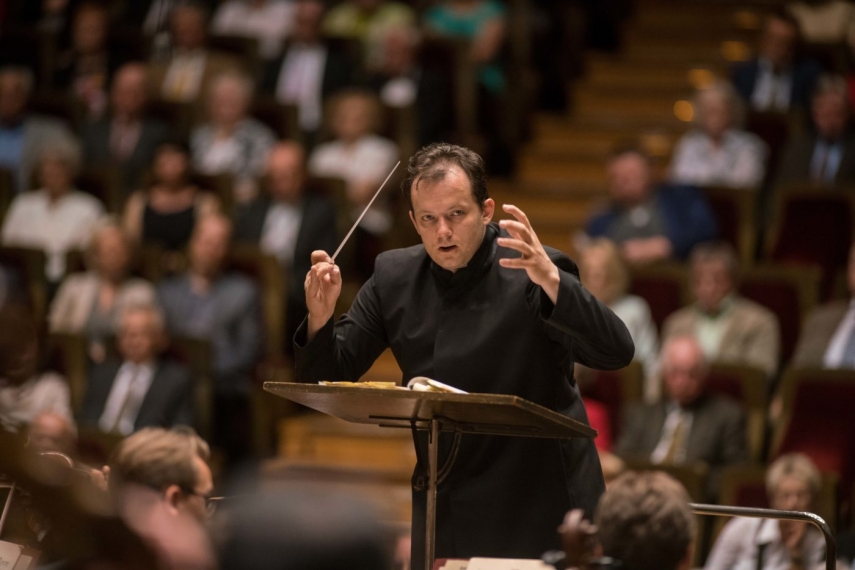 Nelsons along with the Boston Symphony Orchestra have earned two nominations for the album Shostakovich: Symphonies Nos. 4 & 11, which was released in July 2018. The Grammy nods are in the categories Best Classical Production and Best Orchestral Performance.

Nelsons already won Grammy Awards for Best Orchestral Performance in 2017 and 2016. Two years ago, Nelsons received the Grammy for a recording of Shostakovich’s Symphony No. 10, and last year he won the prize for Shostakovich: Under Stalin's Shadow - Symphonies Nos. 5, 8 & 9, recorded with the Boston Symphony Orchestra.

The 61th Grammy Awards ceremony will take place on February 10, 2019 in Los Angeles, US.