Citadele Index: for the first time business owners have a positive view on taxes 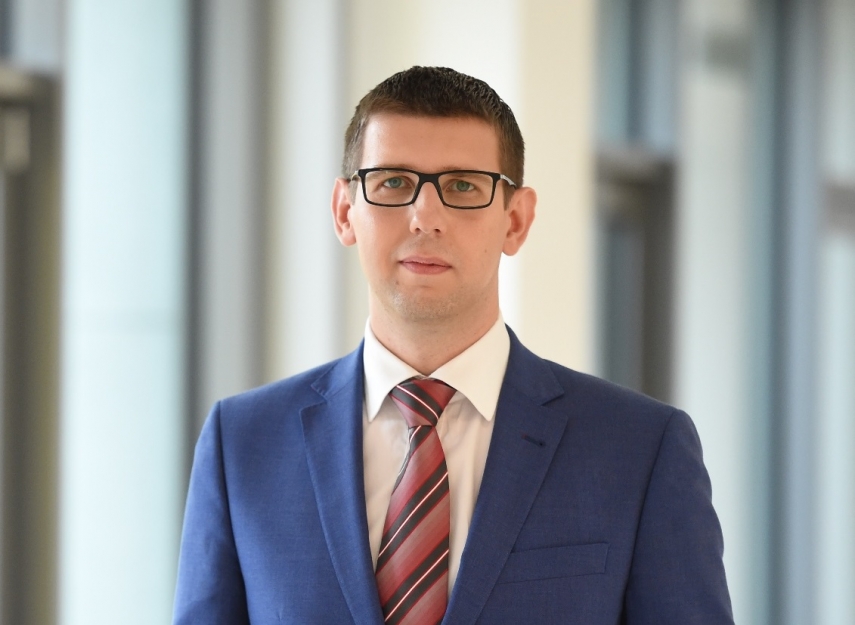 Latvian business owners have positively rated the tax payment and administration process. Meanwhile, tax rates are seen as convincingly negative, according to the latest Citadele Index survey of business owners conducted by Citadele Bank and SKDS.

Since September of last year, Latvian business owners have rated the tax payment and administration process with an index of 7, which is finally a positive rating compared with the negative ratings of previous years.

Meanwhile, business owners’ evaluation of tax rates did not improve, with them still being rated overwhelmingly negatively - with an index of -45.

Citadele Bank Economist Mārtiņš Āboliņš: “I think that this positive evaluation of tax administration is primarily a result of corporate income tax reform. The new payment process stopped advance payments and increased business’ motivation to show their true profit. In practice, as a result of the reform, around 400 million Euro this year has been returned to Latvian business owners. This figure was previously used as advance payments into the state budget but can now be invested into the development of the business. Meanwhile, taxes must now be paid from actual profits received. These are undoubtedly changes which are beneficial to the development of entrepreneurship. A certain role in the evaluation of tax administration could also have been played by attempts to improve the relationship between business owners and the State Revenue Service, such as the introduction of a “consult first” principle, as well as increasing the use of the VAT reverse charge.”

The Citadele Index survey shows that a majority, 57% of business owners, evaluated the tax payment and administration process as fairly good, and 1% rated it as very good. Meanwhile 27% of business owners believe that the tax payment and administration process is fairly bad, and 10% believe it is very bad. 5% had no opinion on this issue.

For a long time, tax rates have been among the lowest-rated aspects of the business environment. 54% of business owners evaluated the rates as fairly bad, and 26% as very bad. Tax rates are seen as fairly good by 16% of businesses, while 4% replied that it was hard to say.

Citadele Index is a survey which has been conducted by Citadele Bank in Latvia since 2004. It surveys 750 business owners and managers. The survey and data collection is conducted by market and public opinion research company SKDS. Manufacturers, retailers, construction managers and service providers from all regions of Latvia offer their opinions as part of the survey. This survey was conducted in March 2019. Citadele Bank has been researching business owners’ opinions on taxes since 2016.