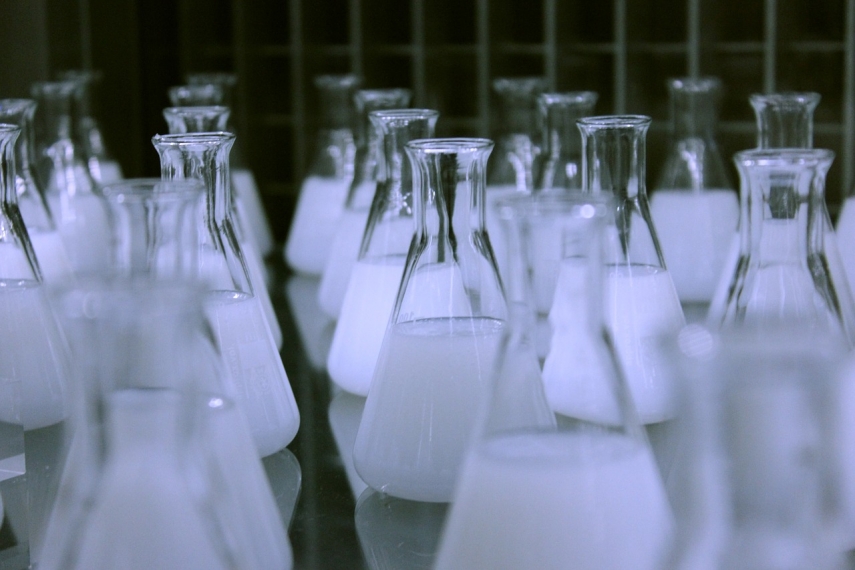 The allocated funds will be used to build cleanrooms and to gain GMP (Good Manufacturing Practices) certification for its laboratories and pharmaceutical factory as well as to buy new laboratory equipment, thus bringing an end to a more than two-year construction project. Clinical studies will be carried out at the Science Centre using modern scientific clinical methods, not to mention a variety of unique individualised virotherapy tests that will allow doctors and patients to more accurately determine the potential results and efficacy of RIGVIR prior to beginning virotherapy. €1.3 million has already been invested in this project, but the total cost will reach €2.6 million.

RIGVIR Holding’s business development manager Kārlis Urbāns has emphasised: "The funding was released after in-depth financial, business and risk analyses were carried out for the project. The allocation of funds confirms the long-term viability of the business and allows us as a manufacturer to concentrate the available resources in other important long-term investments including conducting research." The loan was acquired with the support of the state-owned ALTUM financial development institution, which offered a credit guarantee that is yet more proof of the state’s confidence in RIGVIR.

"Latima, Ltd.", which is part of the international group of businesses RIGVIR holding, is the manufacturer of the anti-cancer drug RIGVIR. RIGVIR was approved for melanoma treatments in Latvia in 2004, but has been a fully-subsidised drug for the treatment of melanoma for all Latvian citizens since 2011. In 2015 the drug was also included in Latvia’s official clinical guidelines for the treatment of melanoma and skin cancer. RIGVIR was approved for use in Georgia in 2015 and was likewise approved in Armenia in 2016.