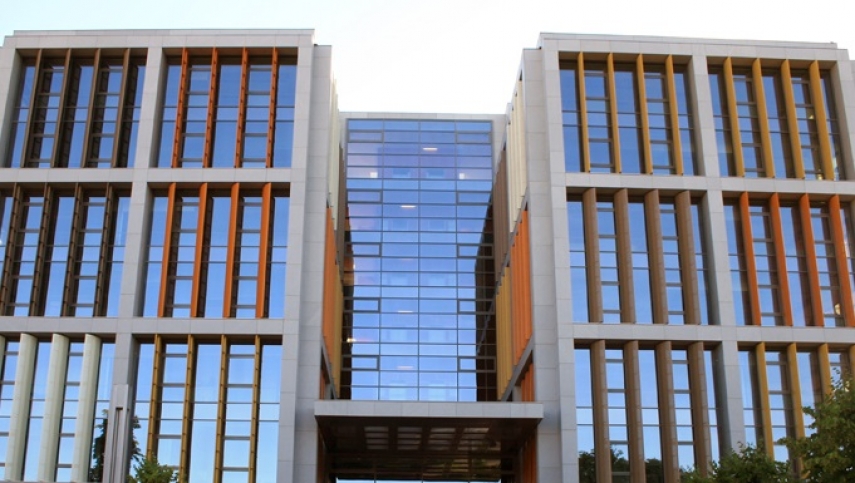 The deal will be concluded in the first quarter of 2020.

The acquisition of UniCredit’s Baltic leasing operations is consistent with Citadele’s long-term aim to become the leading financial services provider in the Baltics for both individuals and small and medium-sized businesses. Within this context, the leasing sector continues to be attractive thanks to a diversified customer base, strong underlying asset performance, and the potential to reach new clients, said the bank's board chairman Guntis Belavskis.

"Citadele believes UniCredit Leasing to be one of the best-established players in the region, with a leading presence in all three Baltic countries, an innovative and user-friendly product proposition, and robust operating and controlling systems. All these aspects are complementary with Citadele and will provide the Group with a viable platform for further growth across the relevant customer segments and markets,” he said.

The bank said that during the period between signing of the agreement and the completion of the acquisition, Citadele and UniCredit Leasing will continue to be competitors and to operate according to market practices and internal guidelines.

The bank also said that the deal should be approved by the competition watchdogs of the three Baltic states.

According to the bank UniCredit Leasing's portfolio in the Baltic states is more than EUR 850 million.

Citadele bank was the fourth largest bank in Latvia by assets in late September.