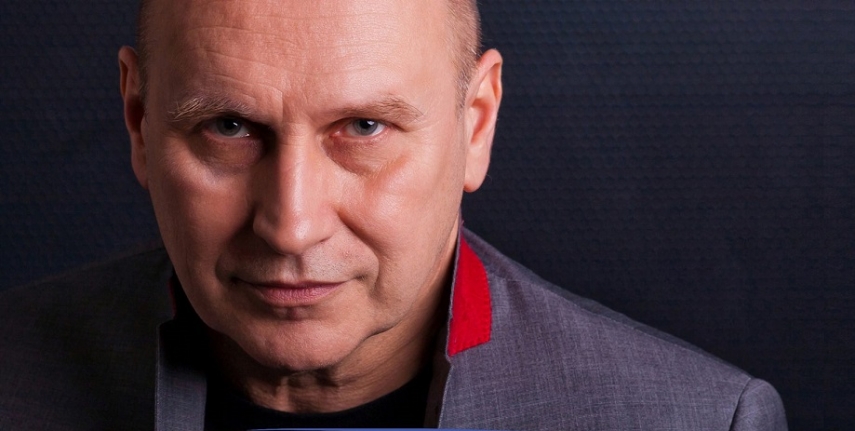 Ever since its very first days, the Christopher Festival’s greatest value has been the discoveries made by its audiences. It introduces them to the world’s most interesting musicians under the vaulted ceilings of fine churches, under the summer sky, in ornate manors and in the surrounds of nature. The festival demonstrates just how powerful the limitless imagination of musicians can be, broadening our horizons.

This year Latin Grammy winners Sone Del Nene will take us to intoxicating Cuba and prove that everyone can dance. Gypsy jazz guitar virtuoso Joscho Stephan fires off musical sparks at such speeds that music critics recommend his audiences to “sit down and buckle up” when they come to his concerts. The phenomenal trumpet player Pacho Flores will play as many as ten (!) trumpets at one concert, while the young vocal star Jomantė Šležaitė will unveil the stunning beauty of Lithuania singing the most beautiful of melodies.

As per tradition, every Tuesday the resonant sounds of the organ will be heard at St Casimir’s Church, played by the most renowned performers including Gail Archer (USA), Andrzej Chorosinski (Poland), Luca Ratti (Italy), Hamfried Lucke (Austria), Karolina Juodelytė (Lithuania), and others.

The greatest novelty in this year’s program will be excursions on the theme of particular concert programs or concert spaces with the founder of “Gatvės gyvos” (Living Streets) Albertas Kazlauskas. This is an excellent opportunity to combine different fields – music, history and architecture – and see the concerts themselves in a different light.