Chizhov: EU concerned by INF Treaty's fate, but is guided by U.S. stance to detriment of EU's own interests 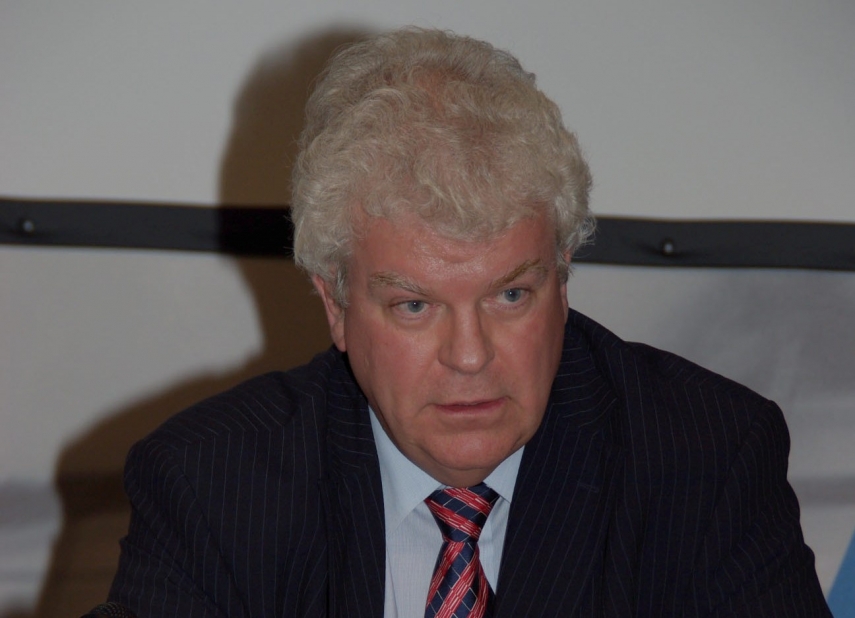 MOSCOW - Countries of the European Union deem it necessary for the Intermediate-Range Nuclear Forces (INF) Treaty to be preserved, but continue to be guided by the United States' approaches toward this matter to the detriment of their own interests, Russia's Permanent Representative to the EU Vladimir Chizhov said in an interview published in the newspaper Izvestia on Thursday.

"Europeans are indeed troubled by the fate of the INF Treaty and declare the need to preserve it. People here perfectly realize that the demise of this important element of the nuclear nonproliferation regime will entail the most negative implications not only on a global scale, but, above all, for the security of the European Union's member countries themselves. However, as in a large number of other acute issues on the international agenda, the EU's stance on the INF Treaty displays inconsistency, stemming from its 'habit' to be guided by the Americans' approaches even to the detriment of their own interests," Chizhov said.

"Even despite the calls to preserve this treaty, at the UN General Assembly's session the majority of EU member states voted against the Russian draft resolution in its support," he said.

"Only four EU countries - Austria, Ireland, Cyprus, and Malta - found the strength to abstain. It is possible to presume that in this case NATO 'solidarity' turned out to be firmer that the EU's. However, in any case it is not the reason for joy, especially as neutral Sweden and Finland voted against the resolution. Obviously, having come to terms with what they recognized as 'inevitable', the Europeans, in actual fact, have given Washington the green light to withdraw from the INF Treaty," he said.

"We, for our part, stand ready to make every effort to keep the INF Treaty. We remain open for a constructive and result-oriented dialogue," he said.

When asked by the newspaper if there are fears that the New START Treaty could share the fate of the INF Treaty, Chizhov said that "an active thinking process is currently under way amid expert circles regarding this matter."

"It is quite natural that such ideas tend to arise on their own. As far as official representatives are concerned, at least those in Brussels, understandably they display restraint in their assessments and forecasts," Chizhov said.