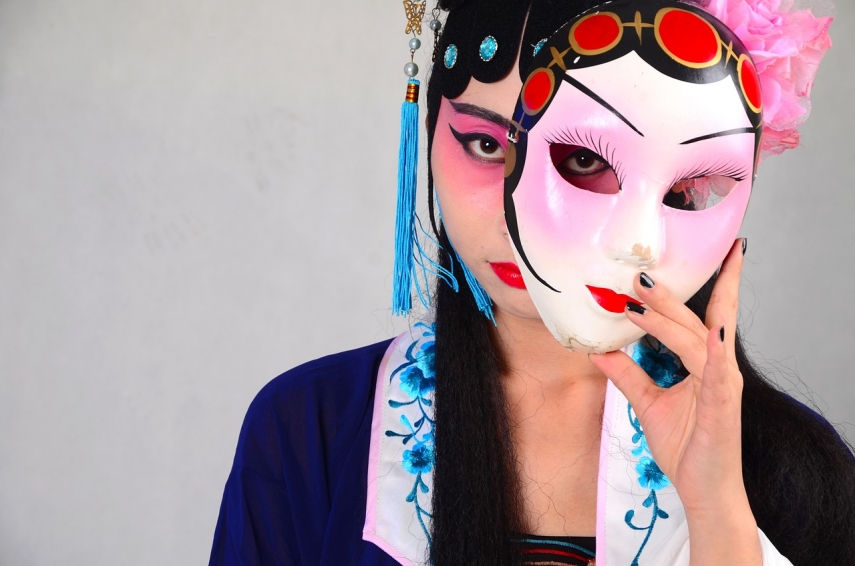 VILNIUS - China's proposed investments in Lithuania and threats they may pose must be carefully assessed, Prime Minister Saulius Skvernelis said on Thursday after intelligence agencies warned in their annual report about increasing activity by China's intelligence and security services in the country.

"It's difficult to comment on the details, because I have access both to the public report and to non-public information, but we do assess these threats, especially when it comes to potential investments," Skvernelis said on Ziniu Radijas.

"There has been a lot of speculation and legends about someone coming to the Klaipeda port," he added.

The prime minister noted that Lithuania has adopted a law and has a working group that is assessing investments in terms of national security threats.

"We have had no major attempts so far, no real investments (from China). And if we had, we would really assess them in a very responsible way," he added.

In their National Threat Assessment 2019 report released on Tuesday, the State Security Department (SSD) and the Second Investigation Department under the Defense Ministry, for the first time, named Chinese espionage as a threat to national security.

Bilateral relations between Lithuania and China, the world's second-biggest economy after the United States, are not very intensive. Discussions are currently mainly focused on possible Chinese investments in the seaport of Klaipeda.