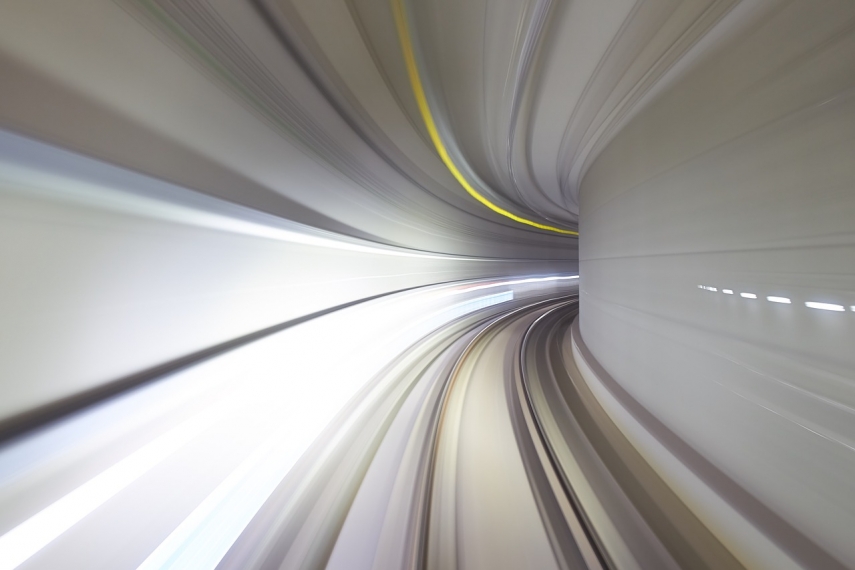 Touchstone and the tunnel developer FinEst Bay Area Development, the leader of which is businessman Peter Vesterbacka, on Thursday signed a 15 billion euro memorandum of understanding and financial details will be negotiated over the next six months, the daily wrote.

Touchstone will maintain a minority stake in the development company and the majority stake will remain in Finland.

One-third of the funding now agreed will come as private equity investment and two-thirds as debt financing. The fund is planning to use the Chinese infrastructure project One Belt One Road for financing the tunnel.

A financing structure was also established with the Chinese fund that enables other investors to join the tunnel project. The greater the holding of other investors becomes, the smaller Touchstone's stake will become, Helsingin Sanomat added.

Kustaa Valtonen, one of the founders of FinEst Bay Area, emphasized that the agreement reached now "does not mean that 15 billion euros is deposited into our account at the beginning of next year. The money will be collected when it is needed," he said.

According to Valtonen, he is very pleased with the agreement reached. "Touchstone has extensive experience in financing similar large private infrastructure projects," he said.

"Our goal is to also secure European, Nordic and Finnish capital investments in addition to the already agreed financing arrangement. We are looking for a sustainable and fully balanced financing solution for the project," Valtonen added.

Political decisions related to the project in Finland and Estonia are also followed closely by the investors. From the financing point of view, it is important that the factors related to the economy, the environment and safety are taken into account. For example, this can be guaranteed by including many alignment options in the regional plans.

"The railway tunnel between Finland and Estonia is a new and ambitious project that is great to be involved in. The tunnel creates a common metropolitan area from the Helsinki and Tallinn regions, which have a great opportunity to become a center of gravity connecting Asia and Europe," Kenny Song, chairman of Touchstone Capital Partners, said.

In the last 15 years, Touchstone Capital Partners as a consortium platform group has made similar investments in Europe, Australia and North and South America.

Peter Vesterbacka, second founder of FinEst Bay Area, said in December that the tunnel is estimated to cost 15-16 billion euros.