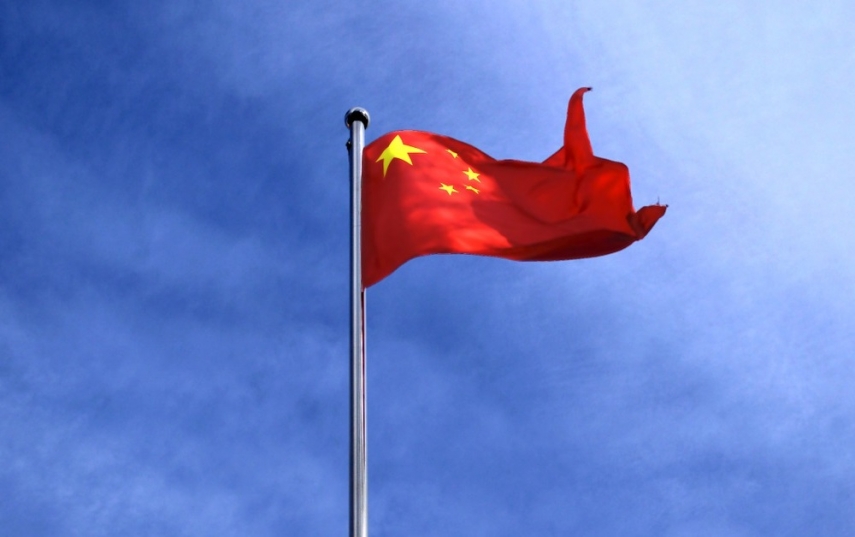 The LRT investigation division reports that NCPE is implementing the so-called Belarusian nuclear energy transmission and interconnection project, which includes 23 projects in total.

Belarus has also received a loan from the Export–Import Bank of China for this Astravyets network project, and the Chinese banks has loaned Belarus 5 billion US dollars in total.

In 2013, NCPE acquired the Kaunas-based Energetikos Tinklu Institutas (Power Network Institute), one of the biggest designers of electricity facilities in Lithuania. The Chinese own the majority stake and have only Chinese citizens on its board.

Lithuania has been trying since early 2016 to convince EU member states to join its Belarusian electricity embargo but other Baltic states have not taken similar steps. Experts says electricity from Astravyets could theoretically enter the common market via Russia and Latvia.

In 2017, the Seimas recognized the Astravyets NPP as unsafe and posing threat to Lithuania's national security, environment and public health.

The Belarusian authorities say the power plant could start operating in the first quarter of 2020 and they reject Lithuania's criticism over safety standards.