China's largest province, Guangdong, has opened a chamber of commerce in Latvia 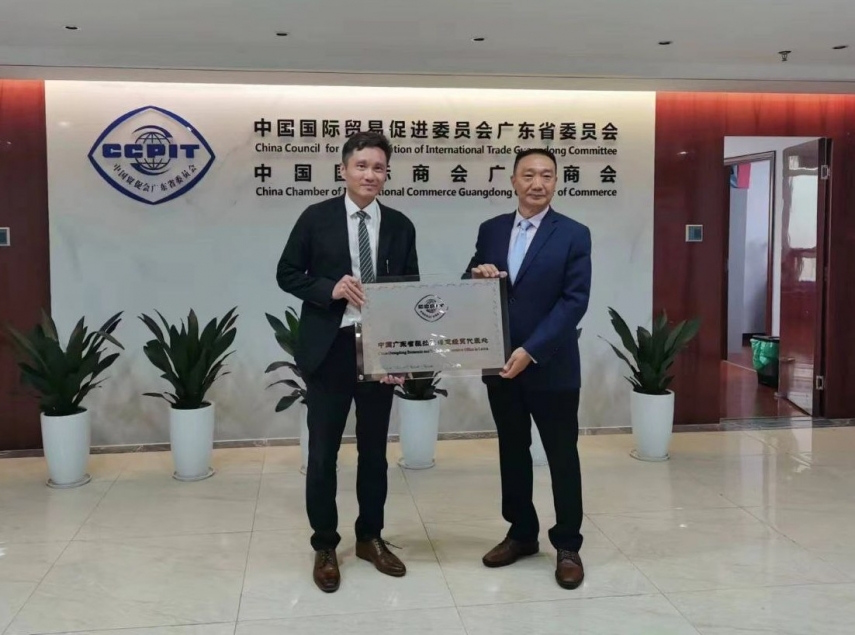 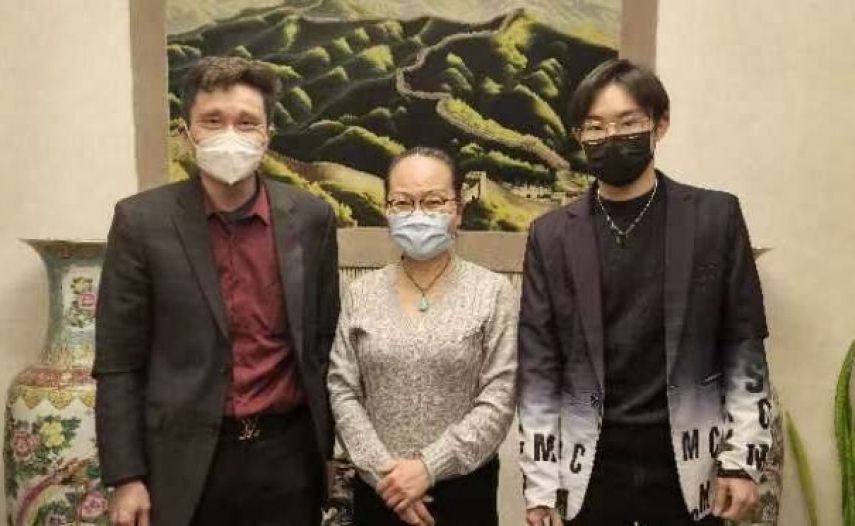 Thanks to the opening of a representative office in Latvia by Guangdong, China's most powerful and richest province, and the hosting of the first business forum, the economic and trade relations between Latvia and China have gained new momentum.

On November 15, the Latvian Guangdong Chamber of Commerce was established in Latvia, with Chinese epee champion and entrepreneur Long Jie becoming its president. For many years, Mr. Long, the international epee champion, has been promoting and supporting Latvian fencers in training competitions. Mr. Long sees his mission as establishing friendly and productive business and cultural relations between Latvia and his native Guangdong Province.

"I'm from Macau. All my life, I have been closely connected with the sports and business communities of Guangdong Province, which includes three famous cities: my hometown of Macau, Hong Kong and the provincial capital of Guangzhou. Guangdong's GDP has been among the highest in China for 33 consecutive years. Its cumulative GDP will reach $2 trillion in 2021. By this measure alone, Guangdong ranks among the world's top 10 economies, ahead of Russia, South Korea, Canada and Spain. Guangdong's economic might is created by vast modern industrial parks that manufacture high-tech products such as computers, smartphones, solar panels, wind turbines and more. Guangdong is home to major production centers for Huawei and Apple.

My sincere desire is to establish a direct connection between Latvia and Guangdong, to help Latvian businessmen find and choose business partners and the goods they need in Guangdong, and to organize the direct delivery of goods from Guangdong to Latvia to Latvia, thus eliminating the cost of intermediary services.

Cooperation between Guangdong and Latvia is particularly beneficial in the field of green technology. My province has the capacity to supply Latvia with an endless supply of solar panels, silicon cells, wind turbines, energy-efficient semiconductors and electric vehicles, from electric cars to electric bicycles.

According to Mr. Long, in order to develop relations with Latvia, the provincial government has approved Long's idea for the establishment of a Latvian Guangdong Chamber of Commerce and promised to support the association's initiatives.

"I thank the China Council for the Promotion of International Trade Guangdong Branch (CCPIT Guangdong) for providing a strong impetus to the development of relations with Latvia in the post-pandemic era. The Canton Chamber of Commerce of Latvia was registered on November 15, 2022 with an office address in Skriveri. "The association will cover operations in all three Baltic countries," Mr. Lang said.

Under the auspices of the association, the first business forum will be held in Riga in June 2023, according to Long. Mr. Long said that Mr. Sun, Economic and Commercial Counselor of the Chinese Embassy in Latvia, congratulated the establishment of the Trade and Economic Representative Office of Guangdong Province in Latvia and the Cantonese Chamber of Commerce in Latvia and supported the New Energy and Green Business Forum to be held in Riga, Latvia in June 2023.

In June 2023, sponsored by Guangdong Branch of China Council for the Promotion of International Trade,

The Economic and Trade Representative Office of China's Guangdong Province in Latvia and the Latvian Guangdong Chamber of Commerce will jointly hold the first New Energy and Environmental Protection Industry Cooperation Forum in Riga, capital of Latvia. This event will create new driving forces for international cooperation in the green, environmental protection and new energy industries of China and Latvia as well as the whole world!