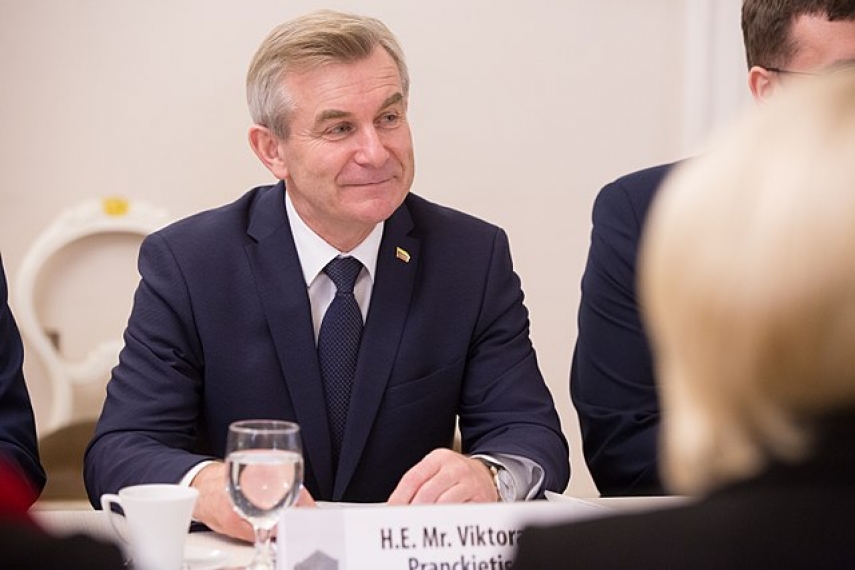 "No, there is no connection," Pranckietis told Ziniu Radijas news radio on Wednesday morning when asked whether Chinese investments would threaten Lithuania's national security.

In Pranckietis' words, Chinese investments are crucial for Lithuania's economy, and all decisions regarding the investments would be made at the government.

The parliamentary speaker said the investments would be checked, just like the practice is with any other investment in Lithuania: "Of course, without doubt, everything would be thoroughly verified, as always."

Lithuania's Foreign Minister Linas Linkevicius last week said Lithuania could benefit from Chinese investments, adding they should be evaluated from the economic and the national security point of view. Furthermore, strategic objects must be controlled by the state.

In mid-2017, top officials of the European Union (EU) authorized the European Commission to analyze the possibility of more thorough checks of investments from third countries, primarily China.