Challenges of the Chinese presence in the Baltic Sea region 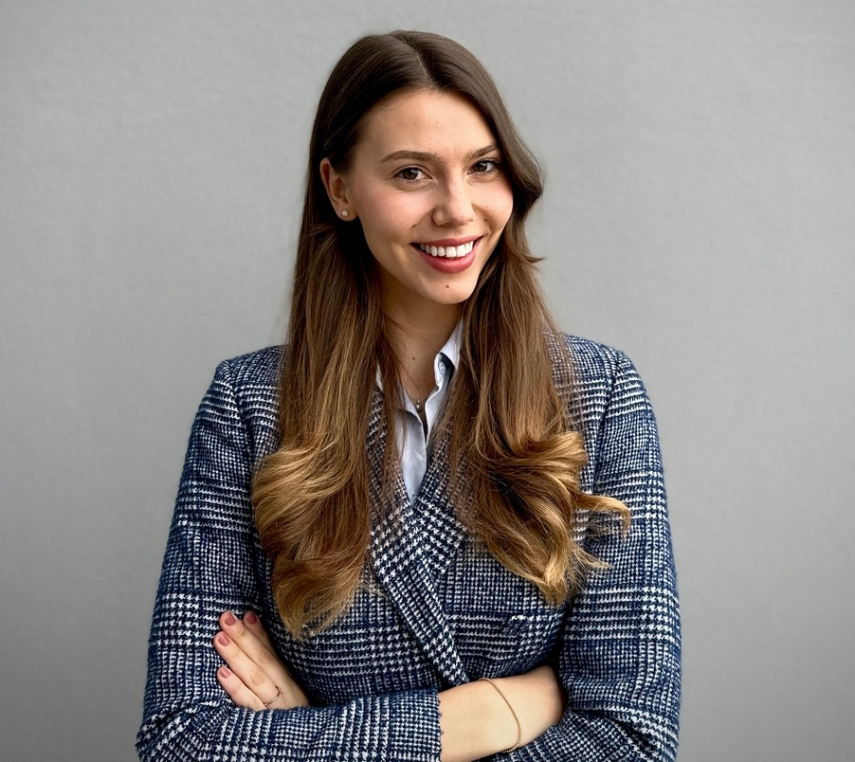 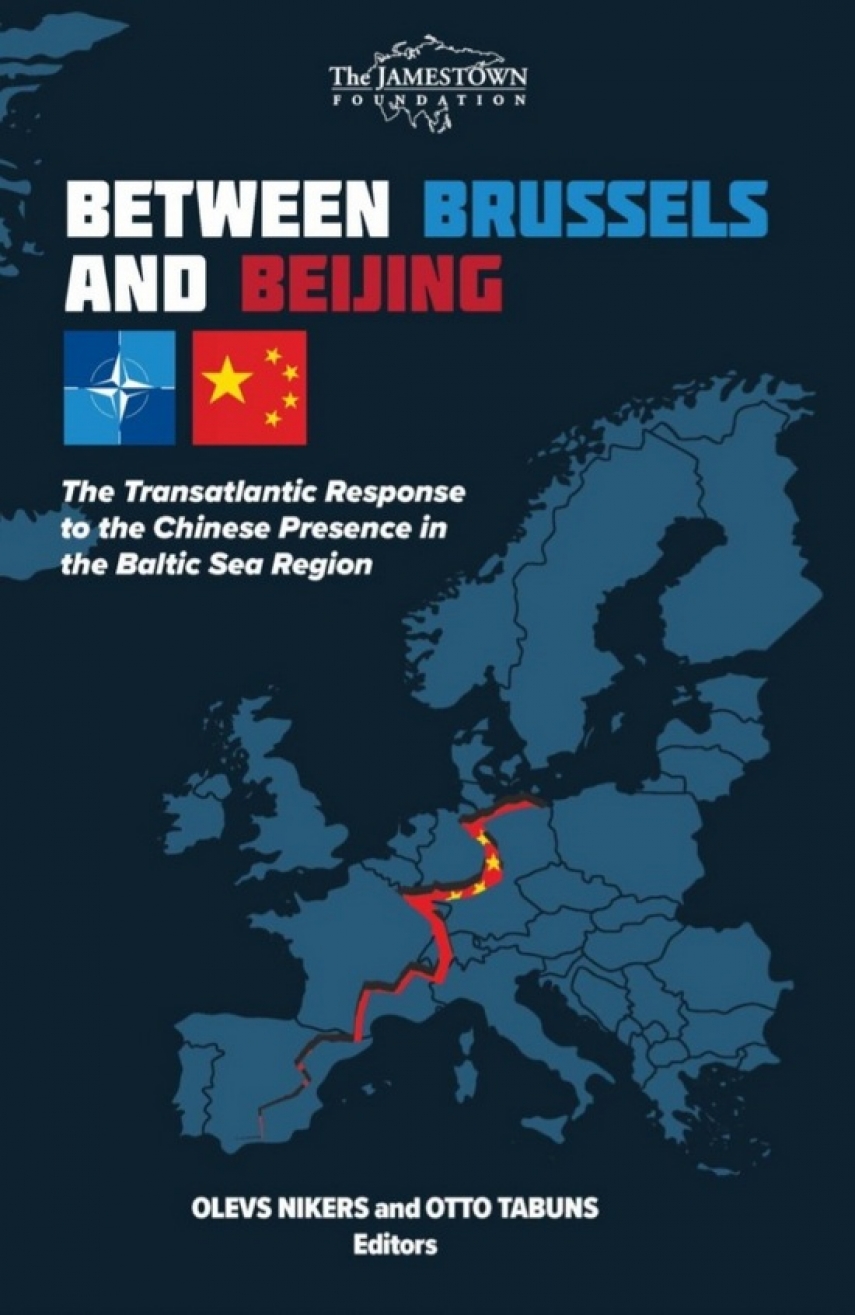 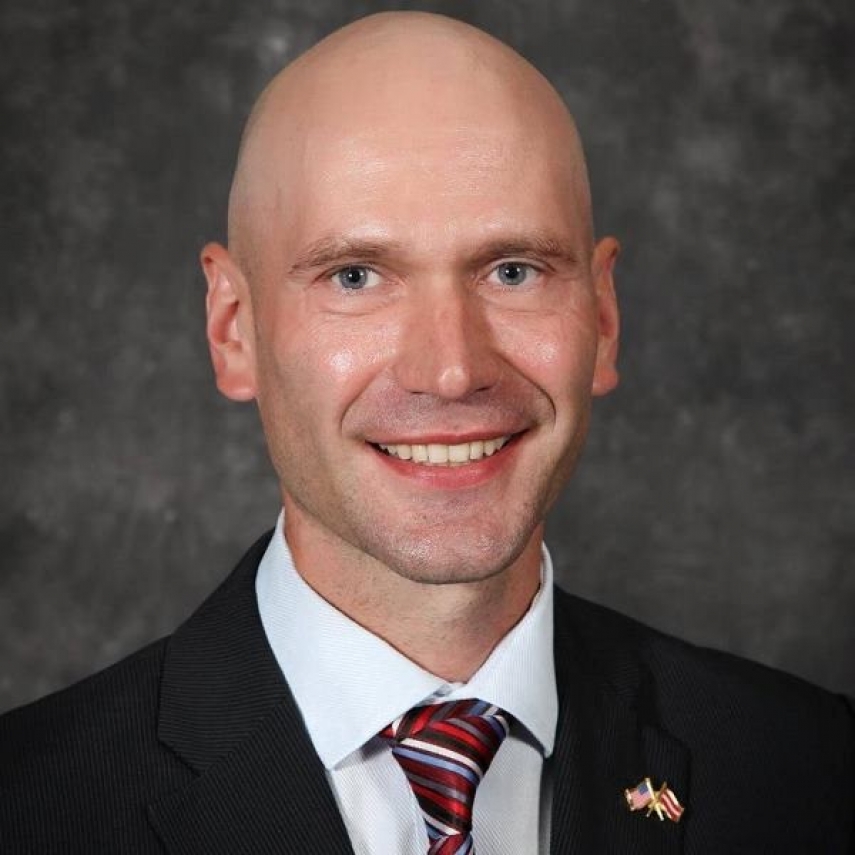 The Baltic Sea region (BSR) has quite recently recognized that economic ties with China bear certain security challenges posed by the rising power’s grand strategy. As criticism of Beijing’s autocratic regime and the related securitization against Chinese economic presence has increased, the focus on the People’s Republic of China's (PRC, or simply China) presence in the region has gradually grown. In Finland, framing China as a threat to the public sphere is likely to intensify as the European security architecture is restructured. Among the Baltic States, which initially saw China as a better alternative to Russia, perceptions have become more pragmatic. Stepping back from the 17+1 cooperation format, reconsidering the Three Seas Initiative and taking long-term decisions on limiting the involvement of developing critical and sensitive infrastructure, such as the 5G networks, serve as concrete examples.

Yet, the current Chinese involvement in particularly Baltic-Nordic regional infrastructure, finance and education continues to display alarming ambitions as explored in the Baltic Security Foundation’s most recent publication "Between Brussels and Beijing - The Transatlantic Response to the Chinese Presence in the Baltic Sea Region", which came as a result of collaboration among experts and professionals across all the Baltic Sea partnering nations. This comprehensive and timely study was possible with support of the Jamestown Foundation and the Baltic-American Freedom Foundation. The foreword for this book is provided by Mr. Roger Robinson - Chairman and Co-Founder of the Prague Security Studies Institute in the Czech Republic, former Senior Director of International Economic Affairs at the Reagan National Security Council, where he was the architect of the secret economic and financial strategy for the take-down of the Soviet Union.

We find that the initial Chinese engagement, which bordered on euphoric, has been shifting to alienation in many regards. Now, the greatest challenge for the individual countries in the Baltic Sea region remains to untangle the fragmented and hidden webs of Chinese investment channels and purposes. Our nations must excel in seeking comprehension of how any of the arrangements are structured and linked regionally and globally. For small nations, limited in their abilities to track Chinese funding and acquisition, this proves to be a challenge.

To this end, the study showcases two sides of China’s strategic calculus. On the one hand, Chinese presence in the region reflects Beijing’s overall goals, which can be seen in terms of economic diversification and natural resource acquisition. The former, though, plays a larger role in the context of the BSR. When observing particular realms of Chinese interests, little difference can be found in comparing the BSR with South Asia or Africa, including attaining access to key stakeholders and technologies, critical infrastructure (roads, railways, multimodal terminals etc.) and subnational support for bilateral cooperations. It mirrors China’s global objective to extend a long-term global influence over the strategic sectors and strengthen the positions of Chinese enterprises over markets worldwide. Eight major groups were identified based on the key findings across several of the regional states including digitization, biomedical industries and defense technology.

On the other hand, China’s interest in actions that affect multiple or all regional states cannot be separated from its multilateral affiliations. The aforementioned leverages would allow Beijing to advance in high technologies and implement offensive operations problematic for NATO defense and the EU's resilience. The economy of scale of the EU and the interlinked collective defense scale of NATO are the two most significant factors influencing China’s comparative global position. If individual regional states of the BSR are successfully influenced, these countries, like other smaller EU and NATO members, could provide corruptive access to regional markets and undermine the spirit of multilateral frameworks. The Baltic Sea region’s membership in these Western-oriented organizations has been more fluid in terms of governance and alignment, making it an attractive target for Beijing’s efforts in gaining long-term influence.

The combination of European academic freedom and issues of science funding, particularly, offers low-hanging fruit for Beijing to achieve several objectives at once. Our study finds China to be relying on education and research connections, inclusive of PRC public diplomacy and state-affiliated language instruction for two key objectives. One of these has been gaining additional economic buoyancy by diversifying international economic connections across the Baltic Sea region, most noticeably following global financial issues that have increasingly impacted China. This has been achieved via voluntary and covert transfer of technology. These same instruments have been productive in another, arguably, more critical objective; cementing the One China Policy as a matter of international recognition. The longstanding issue of Taiwan’s status has recently resurfaced in the case of Lithuania. For China, it is a crucial topic throughout the region due to its relevance to international law (e.g. illegal occupation) and its significance for the Baltic Sea states in terms of historical memory and national recognition in the global arena. Of course, the balanced retention of educational connections with Taiwan shows how this can work both ways.

So goes the funding from the PRC. If China invests in a global satellite positioning business in Sweden, then one should realize that there are multiple reasons for doing so. Several examples and case studies in the publication illustrate efforts to counter these malign influences even in the domains of science, education and trade. Oslo’s recent suggestion of implementing an individual research license (i.e. security clearance) for foreign researchers from specific countries (from outside of the EU/EEA and NATO area), to prevent illegal transfer of knowledge, is one such instance. If the influence of the PRC is perceived naively by separate European states, they may follow the path of certain African and South Asian countries. Yet, this would be more problematic, as many European and transatlantic security decisions require unanimity, and compromising a single state may compromise whole organizations (i.e. the EU and NATO), in addition to bilateral relations with the US.

Notably, gaining friends in Brussels has long been a visible objective of China that even the less resourceful regional states have not shied away from recognizing as sowing division between the United States and Europe. Preventing the US from gathering unanimous transatlantic support against certain Chinese policies remains paramount in Beijing, most visibly since the US “pivot to Asia” policy in 2011. Whilst initially this objective has been covered by direct attention to infrastructure, it has shifted to indirect financial tools (mergers and acquisitions, provision of outsourcing, etc.) to overcome political criticism and screening mechanisms. How this could shape transatlantic security relations needs to be addressed more closely by current and future administrations on both sides of the Atlantic. Therefore, close cooperation with nations, such as the US, and intergovernmental organizations are of great importance for the Nordic-Baltic countries.

Despite differences in security interests among the regional countries, a common approach toward PRC engagement in the Baltic Sea Region and in the Arctic should be developed, including a common strategic position toward China and Russia—one based on a re-assessment of current and future geopolitical, security and economic landscapes. Common frameworks and mechanisms should be established that include investment screening, ownership registration, export control measures, control of (predatory) procurement by foreign actors and control of tender participation by foreign (i.e., non-EEA) actors in the Nordic-Baltic countries and security clearances within research.

China is expected to learn from the West’s response to Russia’s invasion of Ukraine and Beijing should also be expected to use the comparatively better public image it will enjoy in contrast to Moscow, looking from the perspective of the constitutional values of the transatlantic Baltic Sea states. Beijing has always been keen to step in where Washington does not. In the past, such a perception in Europe has partially motivated closer security integration with China. Thus, it is vital that the Baltic Sea states remain vigilant to Beijing’s influence at home and its hopes to keep European NATO members at bay from the Asia-Pacific - by increasing PRC naval presence in the Baltic Sea, for instance.