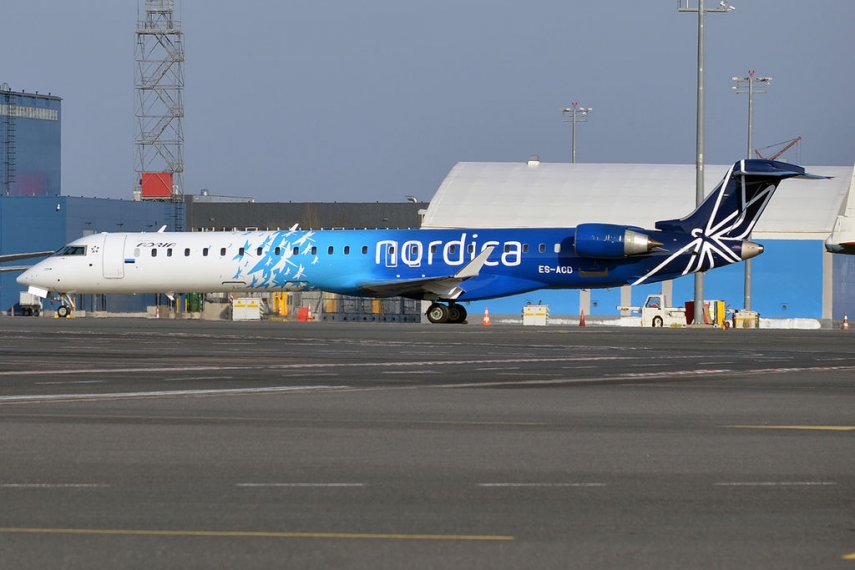 TALLINN - Jaan Tamm, Chairman of the Management Board of Estonian airline Nordica, submitted his resignation to the Supervisory Board of Nordic Aviation Group AS today, which was duly accepted.

Tamm has headed up the Management Board at Nordica since the company’s establishment in October 2015. In less than three years the airline has become one of the most competitive in its region, operating a fleet of 18 aircraft and employing almost 450 aviation specialists in Estonia and other countries in Europe. During that time 21 direct routes have been launched from Tallinn Airport, making Nordica far and away the biggest carrier operating out of the Estonian capital. The airline also provides flight operation services to foreign partners as an additional revenue stream. A total of 613,000 passengers flew with Nordica in 2017, although when contracted flights are taken into account that figure rises to more than a million. The company ended the financial year with a profit of almost 900,000 euros – a much better result than anyone had expected.

Tamm says that Stage 1 of the airline’s development is now complete. “The state charged us with the task of getting the airline off the ground, offering direct flights from Tallinn to destinations that are important to people in Estonia and laying the ground work for the sustainability of the company,” he explained. “To my mind we’ve achieved all of that, as well as the majority of the tasks we set ourselves in the business plan when we set up the company. Three incredibly intense years are behind us and I’d like to thank the entire Nordica team – our pilots, our cabin crew and our office staff – for their collective efforts and achievements. Having said all that, I also feel it’s the right time for the company to be setting itself new goals under a new manager.”

Peeter Tohver, the Chairman of the Supervisory Board of Nordic Aviation Group AS, says he places enormous value on the work Tamm has done. “Launching any business is difficult, but Jaan and his team have managed to establish a viable and competitive airline and meet all of the goals they set themselves,” he said. “At the same time, I understand and accept the decision he’s made.”

Tohver announced that Tamm’s duties would be taken on by current Supervisory Board member Hannes Saarpuu. “Hannes will be taking up the post temporarily until we’ve found a new Chairman of the Management Board via an open competition,” he explained.

The Supervisory Board of Nordic Aviation Group AS will continue with three members and the other member of the Management Board, Ahto Pärl, as the company’s Head of Finance.

Hannes Saarpuu proved his ability to manage a service industry company as the director of Lux Ekspress, a position he held for many years. He also has professional experience in the field of aviation.