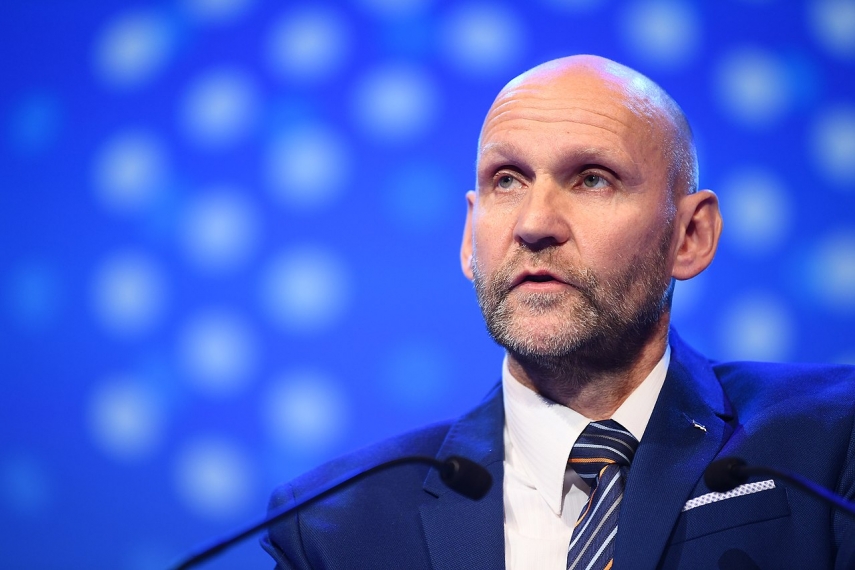 TALLINN - Chairman of Isamaa Helir-Valdor Seeder said that the election-winning Reform Party's behavior on Monday has been vague and uncertain -- the Reform Party has not entered into negotiations with all the parties that made it to the parliament and has named its preferences prior to consultations, Postimees reports.

"It is very difficult to comprehend what the Reform Party thinks and wants. Parties are being categorized and one [of the parties] has been ruled out entirely," Seeder said.

The chairman of Isamaa opined that the winners would do well to enter into negotiations with all the parliamentary parties.