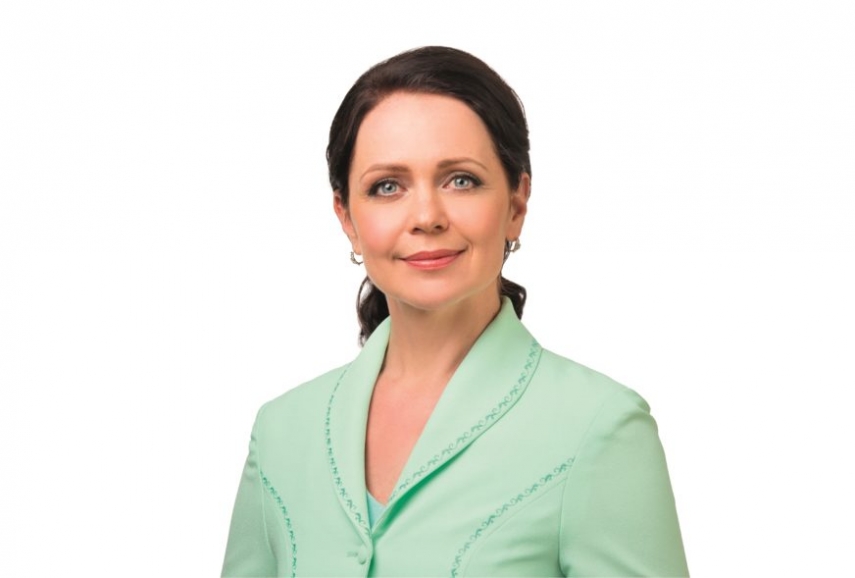 TALLINN - The chair of the Riigikogu European Union affairs committee, Anneli Ott, is to participate a meeting with her Latvian, Lithuanian and Polish counterparts in Kaunas, Lithuania, on Monday, spokespeople for the parliament said.

Ott said that the participating countries have similar views on the next budgetary period of the European Union.

"The new budget is to include reduced Cohesion Policy payments, which is mainly the consequence of the British plan to leave the Union. The Baltic states and Poland are very keen that these payments should not be reduced significantly. Together we can defend these positions more strongly at the negotiations."

She added that Estonia would be among the transition regions during the new period, which could lead to increased cost-sharing in projects, and reduced payment volumes.

The heads of the European Union affairs committees will discuss the status of the negotiations on the next European Union budgetary period of  2021-2027.

In addition, the participants will discuss the program of the plenary meeting of the Conference of Parliamentary Committees for Union Affairs of Parliaments of the European Union (COSAC ), which will be held in Helsinki at the start of December, and which will put great emphasis on climate issues.