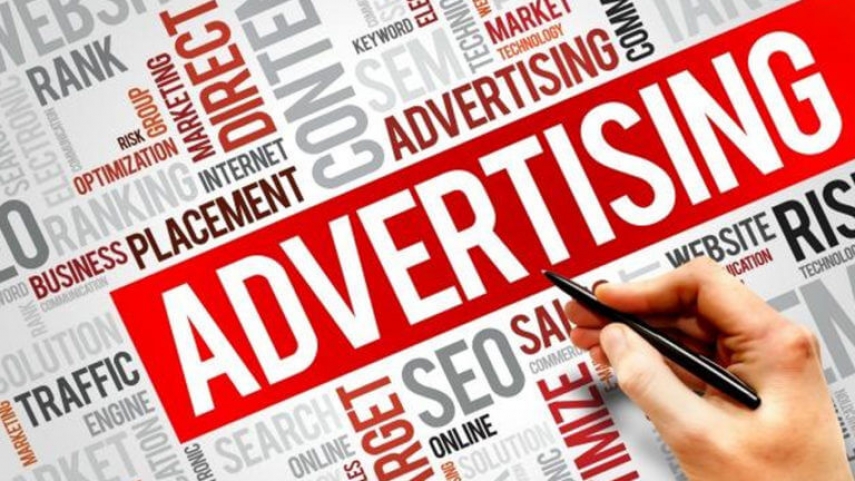 TALLINN - The CEO of Postimees Grupp, Andres Kull, said that the management of the group acknowledges the position of Postimees that signing an advertising sales contract with the Russian PBK TV channel would impose limits on the daily's press freedom, and will for that reasons not enter into a contract with the Baltic Media Alliance (BMA) with the channel involved.

Kull said that the group will make a proposal to BMA to rewrite the advertising sales contract without including PBK, but added that BMA has the right to turn such a proposal down.

He noted that if the Estonian branch of BMA disagrees to excluding PBK, the transaction may be cancelled altogether.

Kull said that the proposal for Postimees Grupp to take over advertising sales in PBK, NTV Estonia, REN-TV Estonia and DOM Kino in Estonia came from BMA.

"It is widely known that PBK's viewer ratings are down. Their advertising revenue earned in this market has fallen below a certain limit at which point it is probably more reasonable for them to cooperate with someone rather than sell it on their own. As TV3 clearly has the other group of Russian TV channels, which also includes, for instance, RTR, it is logical that they would turn to us with this proposal," Kull said.

He noted that the contract was somewhat of a work accident.

"Naturally, we knew that PBK has a bad taste to it, but we didn't think it would cause such a commotion. Delfi [news portal], too, reported PBK's news ten years ago and we didn't consider the contract to be much of a problem," he added.

PBK has exhibited notable pro-Kremlin attitudes. According to Kull, it is difficult to ascertain whether or not such problems might arise in relation the other three channels included in the contract.

"If we were to go that far, we'd have to start looking through these channels' news programs, assess individual news stories and carry out analyses. If that is what we'd need to do, it's better not to even go there," he said.

The contract signed with BMA Estonia OU raised numerous questions in Postimees newsrooms as receiving revenue from advertising sales on PBK, which is regarded as the Kremlin's mouthpiece, would render vulnerable the journalists' pieces on Russia's influence and propaganda.

The Estonian media group Postimees Grupp AS said on Saturday that it is to take over advertising sales in the television channels of the Estonian branch of the Baltic Media Alliance (BMA) from Jan. 1, 2020. The contract was to involve TV channels PBK, NTV Estonia, REN-TV Estonia and DOM Kino.