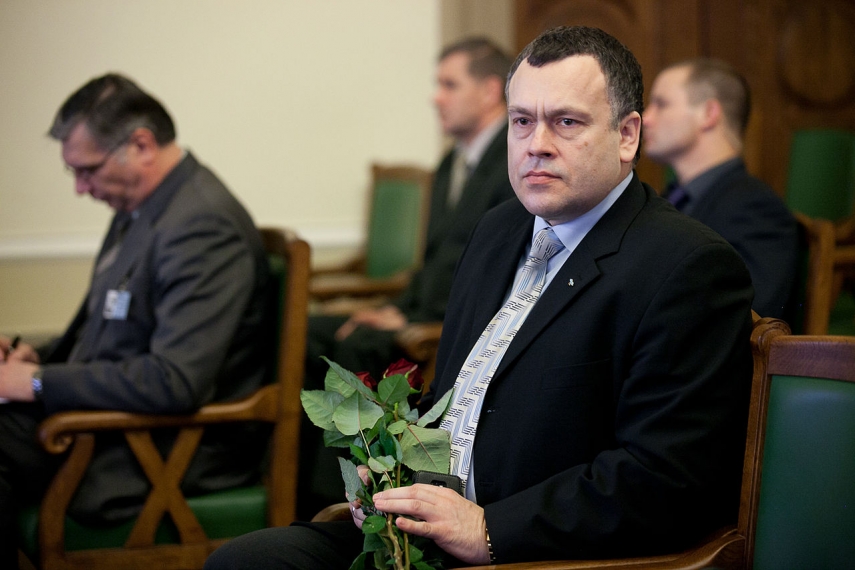 RIGA - The Latvian Central Election Commission (CVK) at a meeting today officially announced the local elections to be held in Latvia on June 3 this year.

Under the law, the CVK has to announce local elections at least three months before the election date.

Although the law states the election date as the first Saturday in June, the CVK must officially announce the local elections because the number of local council members to be elected is to be determined based on the number of population in each municipality as recorded in the Population Register on the date the elections are announced.

In the local elections on June 3 this year, Latvian voters will elect municipal lawmakers in 119 constituencies - nine large cities and 110 regions. The number of local council members can be 9, 13, 15, 17 or 19 depending on the number of the local population, with the exception of the Latvian capital Riga which has 60 seats on the Riga City Council.