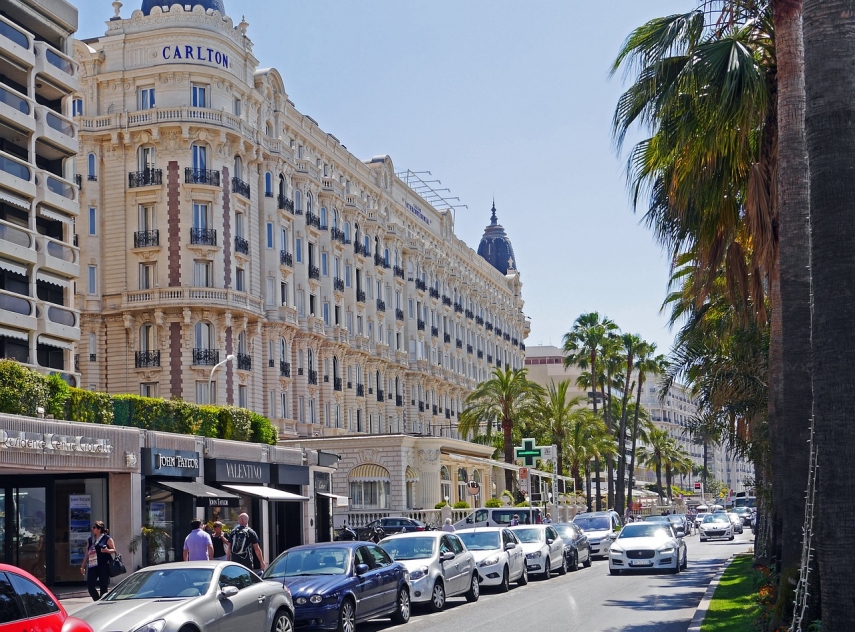 RIGA - A restored print of Four White Shirt, a feature film shot in 1967 by Latvian filmmaker Rolands Kalnins and forbidden for a long time by Soviet censors, will be shown in the Cannes Classics section of the 2018 Cannes Film Festival, Kristine Matisa, a representative of the Latvian National Film Center, told LETA.

The annual Cannes Film Festival is one of the world's central cinematic events, which this year will run from May 8 to 19. For 15 years already, a selection of classical films is screen at the international festival to celebrate the world's film heritage.

Marking the 50th anniversary of Stanley Kubrick’s 2001: A Space Odyssey is set to be the central event of Cannes Classics 2018 . The program also includes films by Ingmar Bergman, Vitorio de Sica, Alfred Hitchcock and other great film directors.

Four White Shirts is one of Kalnins' most popular films. It was shot in 1967 but was banned by Soviet censors for more than 20 years because of its free, rebellious spirit, youthful energy and an openly ironic look at the life in Latvia under the Soviet regime.