Candidates should be judged by their deeds, not advertising - European Parliament members 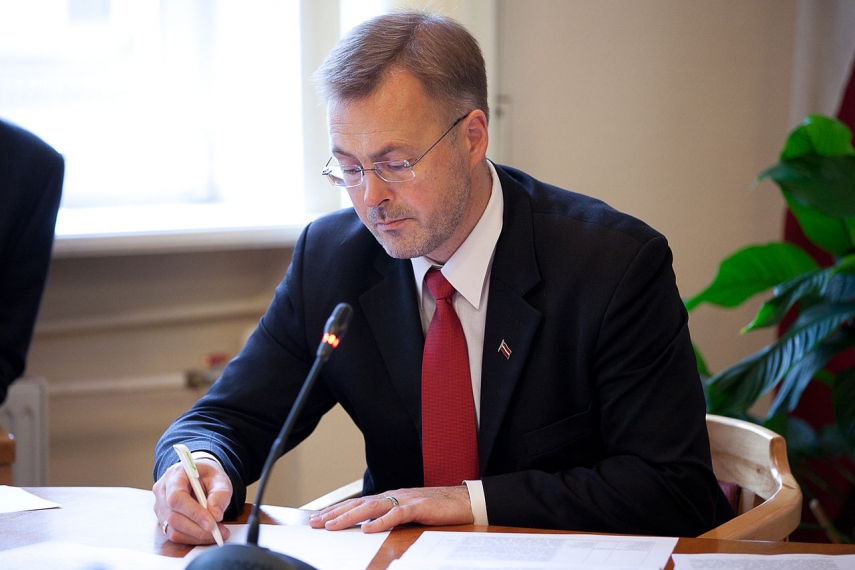 RIGA - Latvian citizens should not leave the decision about their future to other people, European Parliament member Aleksejs Loskutovs (New Unity) said in an interview with the Es&ES portal.

It is up to the people themselves to decide their own future, because work of both the national parliament and the EP concerns everyone. "The choice of voters should be less emotional and better thought out. Candidates should be judged by their deeds, not by their advertising," Loskutovs emphasized.

Loskutovs believes that the balance of power in the EP may change after the elections, but most importantly, the parliament will be able to continue to operate effectively.

Meanwhile, MEP Sandra Kalniete (New Unity) reminds that Latvia is represented by only eight MEPs, so each of them is essential for tackling issues important to Latvia. At the moment, two of Latvia's representatives in the EP are "pro-Russian", while yet another MEP from Latvia has been inefficient, she said.

"It is very important that as many voters as possible participate in the election so that such situation does not repeat itself," said Kalniete.