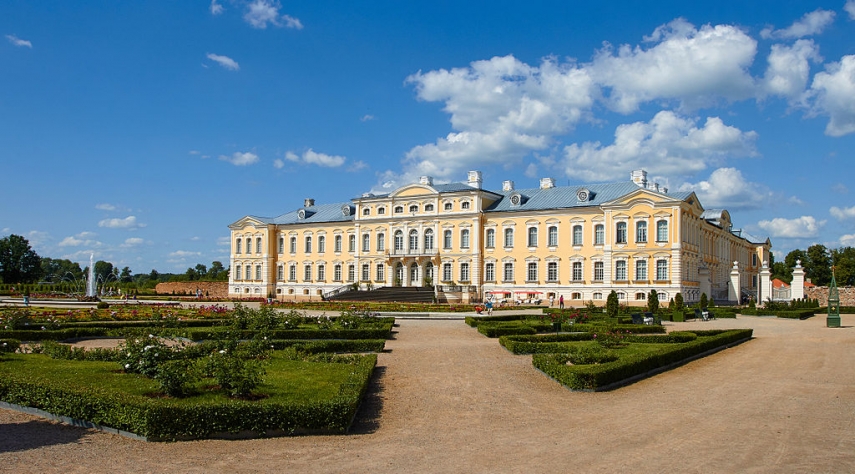 RIGA - The Culture Ministry is looking for candidates for the post of Rundale Palace Museum's director, which will become vacant on January 1 next year, according to a statement printed in the government gazette Latvijas Vestnesis.

The director of Rundale Palace Museum will have to plan and coordinate the museum's operations, oversee implementation of the museum's goals, represent the museum at state, municipal and other institutions, and manage the museum's financial, legal and administrative operations.

Candidates must have an academic degree in humanities or social sciences, experience of work in a managerial job for at least two years, excellent command of Latvian and know at least two foreign languages.

Candidates must also have good knowledge and understanding of how a museum operates.

The Culture Ministry will be accepting applications until September 14, 2018.

According to LETA archives, the current director of Rundale Palace Museum, Imants Lancmanis announced back in 2015 that he would retire at the end of 2018.

Lancmanis has been the head of Rundale Palace Museum since 1975.