Canadians understand need for deployment of troops to Latvia 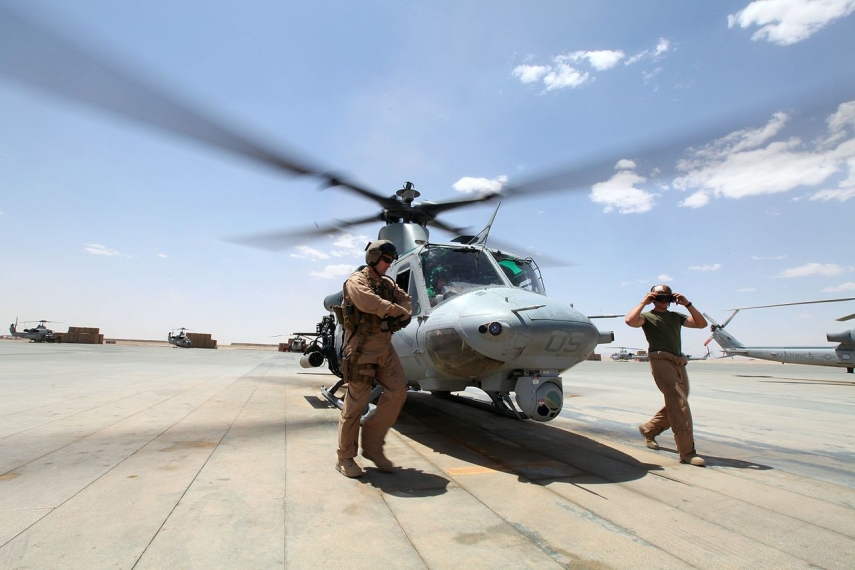 RIGA - The Canadian nation understands why Canadian soldiers had to be sent to Latvia, Latvian Ambassador to Canada Karlis Eihenbaums said.

He said that for Canadian militaries it was a natural thing to participate in missions outside their country. Moreover, Canada was one of the first countries to strongly condemn Russia's annexation of Crimea and aggression in Ukraine.

"For them it is not a problem. They are willing to be the first, to go where the situation is the hardest because they know they are on the right side and there's no doubt about it," the Latvian ambassador said, noting that Canada perceived the NATO mission in Latvia as a high moral obligation based on shared democratic values.

Canada was glad to become the lead nation for the NATO multi-national battalion deployed to Latvia and, because of its own ethnic diversity, is a natural for the task, Eihenbaums said. Canada is also glad about an opportunity to practice cooperation with European allies, he said.

"The key words are solidarity and additional security guarantees. We have to do our homework ourselves, and we are doing it very well, but their presence has symbolic and practical meaning," the Latvian ambassador said.