Can Estonia continue on its path to become the cryptocurrency capital of Europe? 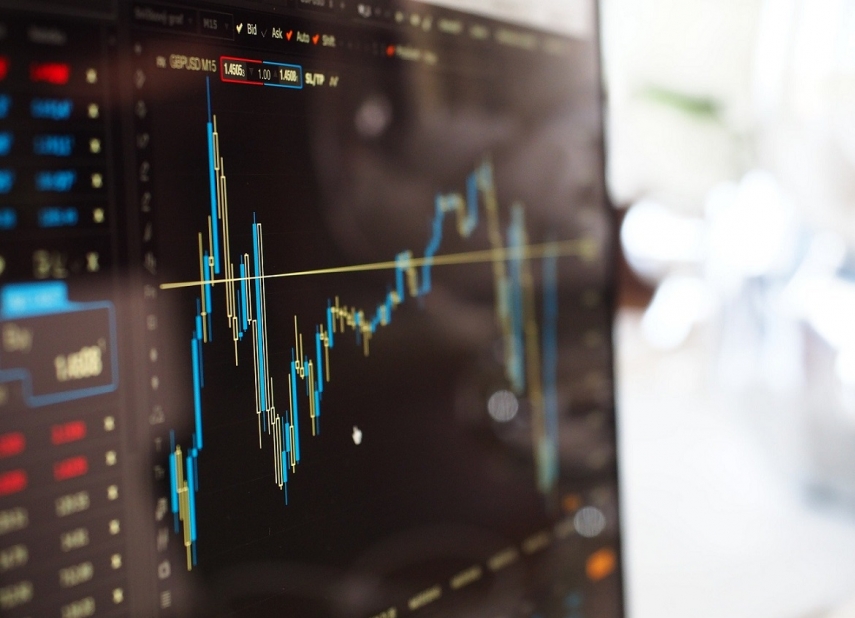 There are few countries in existence that have managed to successfully merge an embrace of new technologies with economic growth, as well as the tiny Baltic nation of Estonia. This small republic of 1.3 million, sandwiched between Latvia, Russia, and Finland has, in the best decade, gone from being one of the most impoverished countries in the Eurozone to one of the fastest-growing, in large part due to technology-fuelled growth that has centered largely on e-business and digital finance.

The country carefully cultivated a reputation as one of the most progressive entrepreneurial hubs on the continent with the launch of its e-residency scheme that allows anyone, from anywhere in the world, to set up a digital business in Estonia. In addition, its thriving startup culture that has fostered the rise of homegrown tech giants such as Skype, Pipedrive, and Transferwise.

This saturation of tech talent combined with open-minded governance helped to pave the way for Estonia to become one of the cryptocurrency capitals of Europe,  with a huge number of wallet providers, exchanges, and blockchain startups launching there in recent years. For many, Estonia and, in particular, the financial capital of Tallinn, became synonymous with the global drive towards blockchain-enabled finance.

However, recent developments have suggested that Estonia's vaunted ambitions to become a global center for crypto which, at one point, even had the government floating the idea of launching a state-backed cryptocurrency, appeared to be floundering. The last few months have seen a spate of both proposed and actual regulations on crypto transactions and exchanges that threaten to snuff out the once-phenomenal growth of the sector.

While getting a cryptocurrency license in the country was once one of the simplest and most affordable processes in Europe, recent laws have changed the state of play. Citing "new international risks" and fears over money laundering, the Estonian Finance Ministry imposed new regulations, in effect since December 2019, that raises the cost for obtaining a license from €345 to €3330 for a single license. In addition, the application processing time has been risen from 30 days to 90 days, with a host of stringent requirements attached to the process.

This followed attempts to have a state-backed currency called EstCoin blocked by the European Union, putting an end to the initiative altogether. There are also a number of initiatives on the table that would make it more difficult for an individual or company to establish a cryptocurrency wallet service in the country, although it is unclear whether these will take hold.

Given that Estonia had previously staked so much of its reputation within the international finance community on being a crypto-friendly nation, these initiatives may have come as a surprise to some. However, that's not to say that the regulations will snuff out Estonia's still-booming crypto sector. Around the world, the number of daily cryptocurrency transactions has continued to rise by double-digit percentages throughout 2019 and 2020.

Estonia has shied away from initiatives seen in other countries that would seek to ban cryptocurrencies such as Bitcoin altogether, which has shored up its position as a popular destination for trading currencies. There a few signs that the $237 billion global cryptocurrency trading market is fading anytime soon, thanks to the proliferation of popular online platforms that allow people anywhere in the world to buy cryptocurrencies, such as Bitcoin, Litecoin, and Ethereum, and sell them on the global market. There are currently few regulations in Estonia that would seek to hamper this kind of financial activity.

One recent law now requires anybody who is purchasing more than €1000 worth of cryptocurrency per month to identify themselves and explain the payment, but this is considered very lax legislation compared to the situation in other European countries. Moreover, crypto and blockchain are still relatively new concepts in Estonia, which leaves a lot of room for learning.

The country is still committed to becoming a high-tech financial hub, and there is a wealth of talent and infrastructure that was built upon the rise of cryptocurrency and blockchain. These new regulations may be better viewed not as an attempt to stifle growth but to formalize the crypto sector into something sustainable and truly long-lasting.