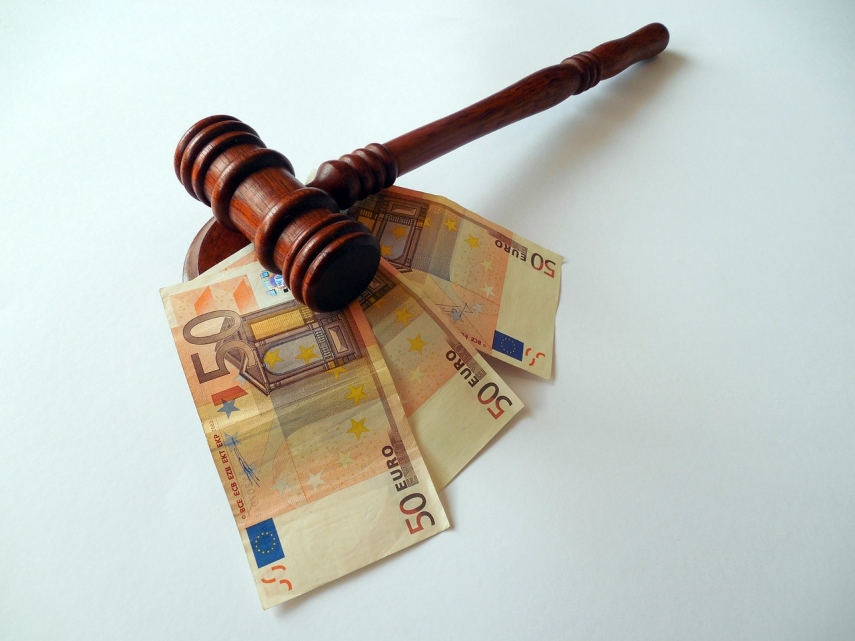 VILNIUS - A Vilnius court has imposed a fine of 7,000 euros on Nota Bene's ex-CEO Andrius Jazgevicius in what was dubbed by the media as the "golden spoons" case, prosecutors said on Friday.

The court also ordered him to pay over 4,000 euros in pecuniary damages to the Armed Forces.

In 2014, Nota Bene won a field kitchen equipment contract from the military, according to the pre-trial investigation case file.

In an effort to fulfill the terms of the contract, Jazgevicius mislabeled a small quantity of goods, 48 field kitchen utensils, it had purchased from a local producer.

Reportedly, Nota Bene bought the utensils from Sangaida and mislabeled them as made by Karcher-Futuretech.

Jazgevicius has told the media that the firm bought the products from the local firm because Karcher-Futuretech would not have been able to deliver them on time.

The "golden spoons" scandal broke after the Public Procurement Office said in August 2016 that the Armed Forces had purchased kitchen utensils from Nota Bene at prices that were eight times higher than the market price.