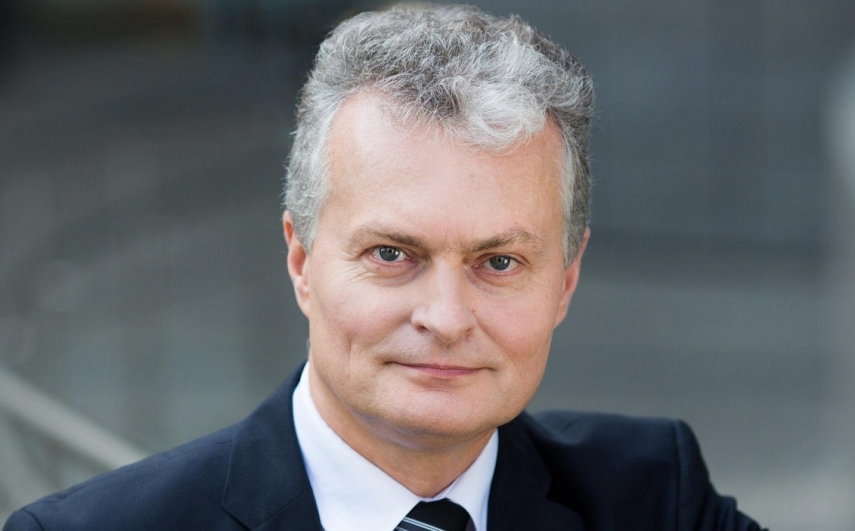 VILNIUS - Business associations called on Lithuanian President Gitanas Nauseda on Wednesday to take measures to improve the efficiency of the public sector, saying that much of education and social security spending is inefficient.

"Infrastructure in Lithuania is too large today relative to the population size and we see empty schools without a single student on September 1, but those schools are heated, cleaned, maintained and supplied with electricity, which is one of the ways to save," Valdas Sutkus, the president of the Lithuanian Business Confederation, told reporters after meeting with Nauseda.

"Another thing is that a lot of social security and labor funds are being spent on various ineffective training programs," he said, adding that these programs are "useless but the costs are huge".

Sutkus said that a pool of reserves also lies in the shadow economy and added that another way to save public funds is to sell or lease real estate that is inefficiently managed by the state.

According to Danukas Arlauskas, the director general of the Lithuanian Business Employers' Confederation, representatives of business associations also informed Nauseda of their position that reinvestments should not be taxed.

Antanas Bubnelis, the president's spokesman, told BNS that Nauseda will hold such meetings on a regular basis to discuss his legislative initiatives.

"The aim is to present ideas to major interest groups and discuss them before formulating final legal acts," he told BNS.