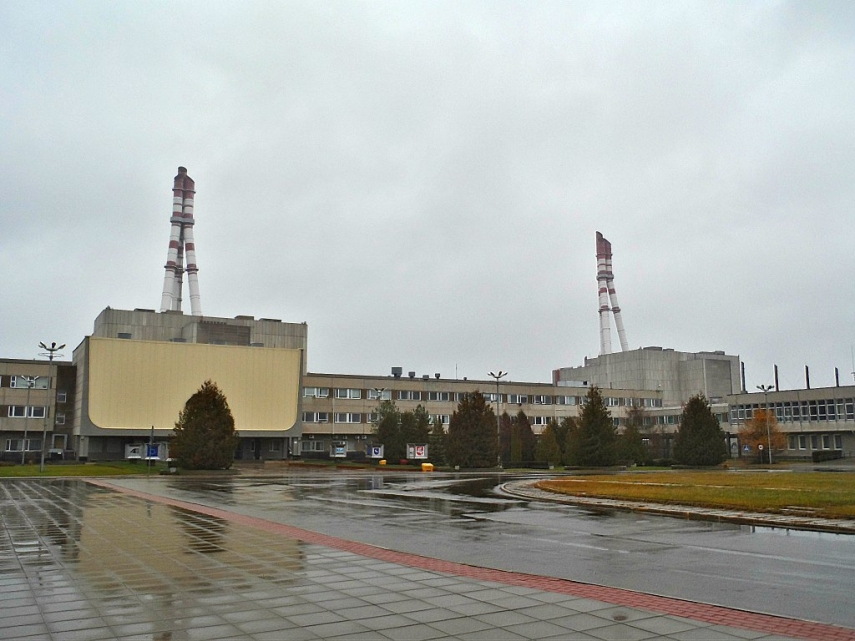 VILNIUS - The European Commission proposes to allocate 552 million euros at current prices in the EU's 2021-2027 budget for the decommissioning of Lithuania's Ignalina Nuclear Power Plant (INPP).

The amount is envisaged in the Commission's multi-annual budget proposal unveiled on Wednesday.

In line with its pre-accession commitments to the European Union, Lithuania shut down the first unit of the Soviet-era facility in late 2004 and closed the second unit at the end of 2009. It may take several more decades to fully decommission the plant.

The Lithuanian Energy Ministry said earlier that around 780 million euros would be needed for the Ignalina closure in the new budget.

The EU has already provided around 1.3 billion euros for the project since 2007.

The decommissioning has been at the center of attention lately due to law-enforcement suspicions that the INNP's top executives ran a non-transparent auction of the plant's assets and calls by some politicians to remove Nukem, a company owned by Russia's nuclear energy giant Rosatom, from the closure projects.

BUDGET TO DECREASE DUE TO BREXIT

The Commission proposes to reduce funding for the Cohesion Policy, which supports poorer regions, by 7 percent and to cut the Common Agricultural Policy by 5 percent.

The new EU budget is likely to decrease at current prices due to Britain's withdrawal from the EU.

After the Commission has presented the financial blueprint, negotiations with member states are set to begin shortly.

Diplomats say that member states are likely to reduce the final budget.

Some countries, including the Netherlands, Denmark and Austria, say they will not agree to increased national contributions to fill the Brexit gap.

If the talks are not over by next February, the process will likely be slowed down by the European Parliament elections in May 2019, which means that final decisions may be delayed until early 2020.