Brother, husband of former Miss Estonia accused of USD 123 mln fraud in US 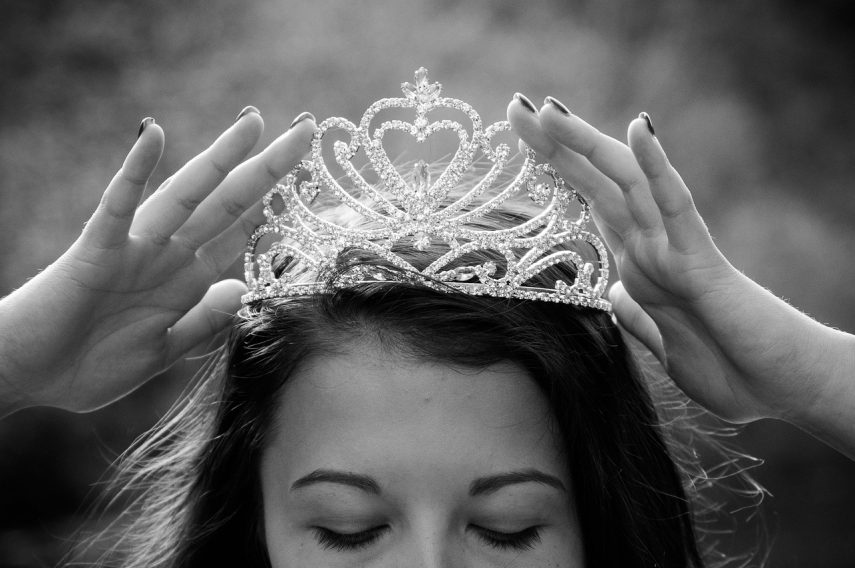 TALLINN – Estonian national Janek Hunt, brother of former Miss Estonia Kadri Uwaydah, and her husband Munir Uwaydah are under indictment in the United States for an alleged fraud of 123 million dollars and participation in a money laundering case, Californian daily The Press-Enterprise reports.

Altogether eight employees of an Inland Empire physicians group, including 44-year-old Janek Hunt, are under indictment. Hunt is being held in lieu of 4.7 million dollar bail at the Byrd Detention Center in Murrieta, the daily said.

The accusation claims the defendants operated several sham clinics in Southern California where they filled exorbitantly priced prescriptions that were not required to treat patients and for which the state was billed. According to the prosecution, the defendants laundered their ill-gotten gains through various shell companies, disbursing funds to their cohorts in California, the Middle East and Europe.

According to the newspaper, the indictments also name Munir Uwaydah, a 52-year-old Lebanese national, who is married to Miss Estonia 1998, Kadri Uwaydah, whose previous name was Kadri Valjaots. Kadri Uwaydah, in turn, is the sister and business partner of Janek Hunt. Namely, Kadri Uwaydah is the sole owner of Agmenton OU and Hunt the only management board member of the company.

The main activities of Agmenton OU is the sale of firewood and the provision of transport services. The company has not filed an annual report for the year 2017. In 2016, the company's sales revenue was 3,677 euros and revenue has not been that much higher in previous years, either. However, the company in 2016 did take a loan of 1 million euros from a person linked with the management of the company. The loan was used to purchase real estate. According to the land register, Agmenton OU owns two apartments at 11a Vana-Viru Street in the Old Town of Tallinn.