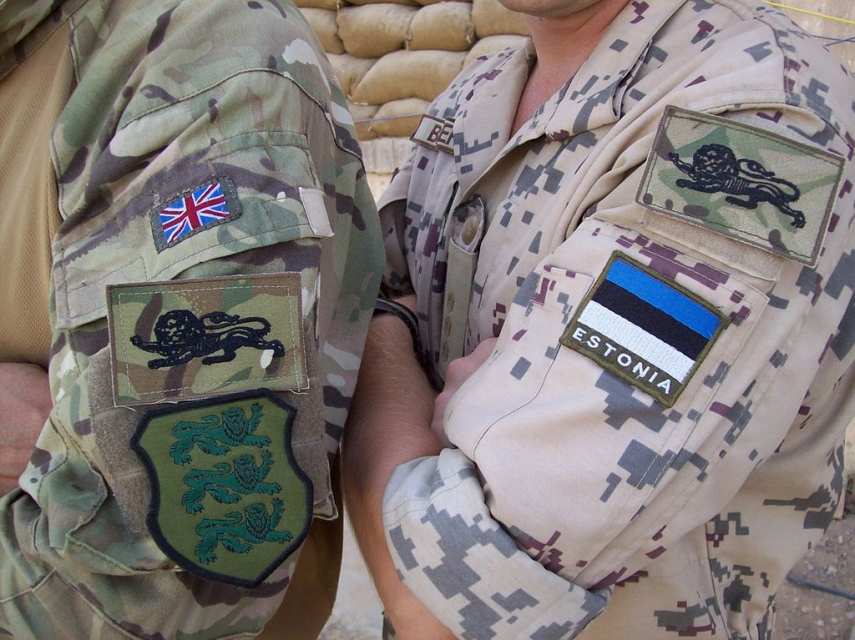 TALLINN – The Yorkshire Regiment of the British Army announced that a member of the regiment, 29-year-old Private Reece Miller, has died while serving in Estonia.

The Yorkshire Regiment said on their home page that Private Reece Miller of the 1st Battalion died as a result of Non Battle Injury, sustained whilst on duty in Estonia. Miller was a veteran of Afghanistan.