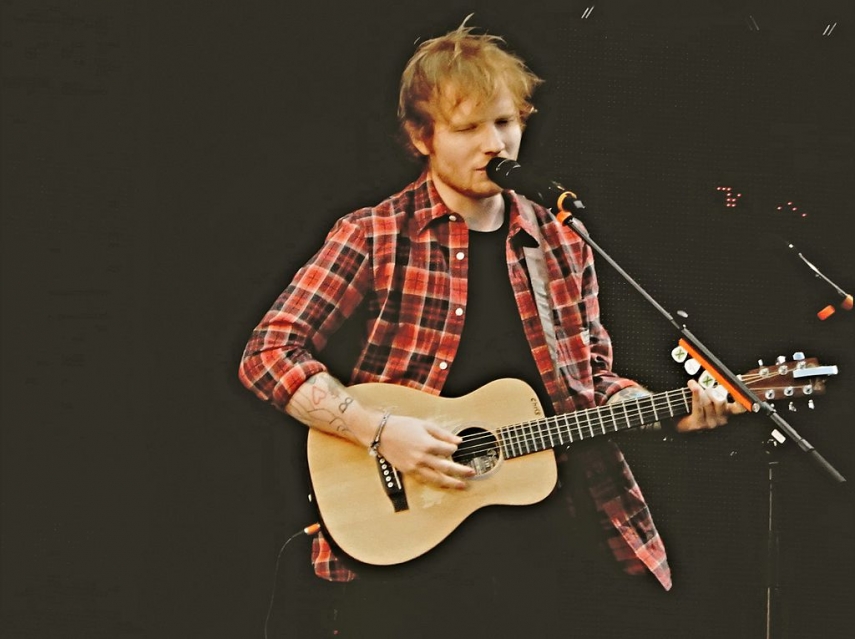 RIGA - On July 12 in Riga's Lucavsala next summer, the British pop star Ed Sheeran will perform his only concert in the Baltics, L Tips Agency, the organizer of the concert, informed LETA.

Tickets to the concert will go on sale September 27 through the Bilesu Serviss ticket provider, and ticket prices will initially be EUR 59.

For Latvian fans tickets will be available only in e-shop www.bilesuserviss.lv and will not be sold at ticket outlets. Furethermore, for the first time ever in Latvia tickets will be personalized, non transferable and valid for concert entry only upon show of personal document (valid passport, ID card or driver’s license).

The concert's organizers inform that Ed Sheeran is not only one of the most successful recording acts and songwriters ever, but one of the world’s most in-demand live acts.

Ed Sheeran released his Grammy-winning third studio album Divide in March last year. Ed has continued to dominate charts across the globe since its release. With over 15.5 million copies sold worldwide to date, has spawned Ed’s hit singles Shape of You (the third biggest-selling single of all time in the UK and most-streamed track on Spotify, ever), Castle on the Hill, Galway Girl, the 2017 UK Christmas Number 1 Perfect and Happier.