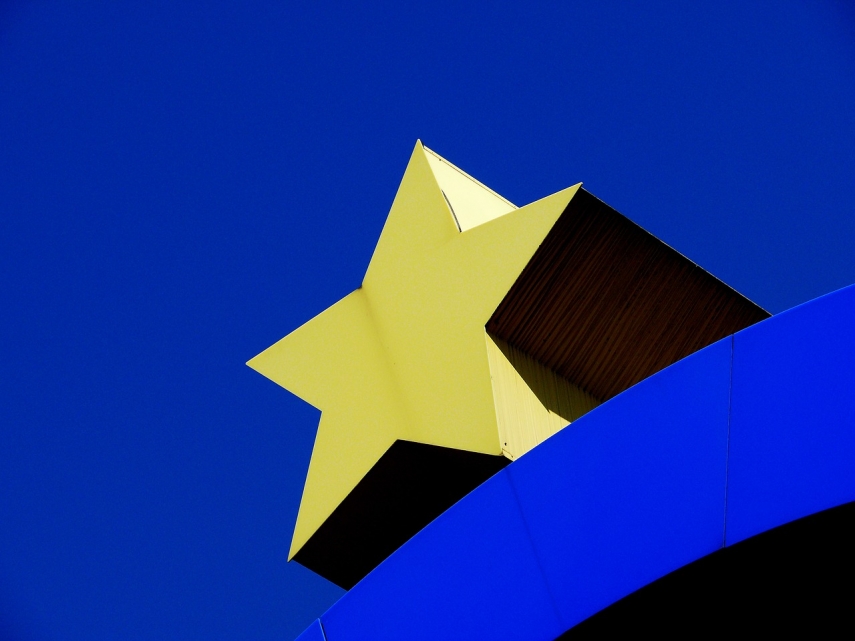 "We predict that, due to the protracted parliamentary process, a second vote on the agreement, if it comes to that, will take place in around mid-February at the earliest. Thus, there will be no clarity for another month," he said during the Lithuanian Cabinet's meeting.

As Europe waited for the British government to unveil its Plan B for Brexit on Monday, May said she would go back to Brussels to discuss changes to the Brexit deal regarding the so-called "backstop" arrangement for the Irish border.

"In our opinion, (May's) Plan B is the same Plan A. Nothing really changes," Zananavicius said.

The vice-minister also said that a team of experts from the European Commission may arrive in Lithuania on January 29 to advise the government on preparations for Brexit.