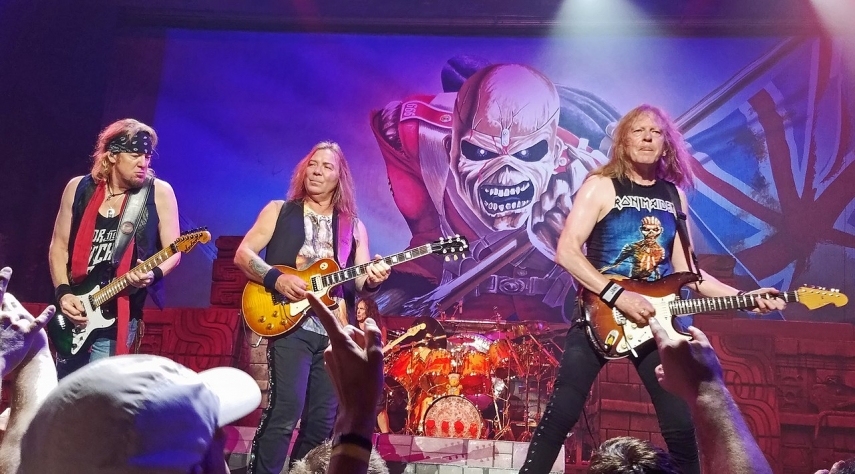 Iron Maiden will play their gig at Arena Riga on June 2 as part of their Legacy of the Beast tour. German gothic metal act Lord of the Lost will be concert's special guests.

The Legacy of the Beast World Tour is an ongoing concert tour by Iron Maiden, with a setlist covering a large selection of 80s material with a handful of surprises from later albums.